Audible Streams Harry Potter, Hundreds of Other Audiobooks for Free

Dozens of literary classics and children's books are also available 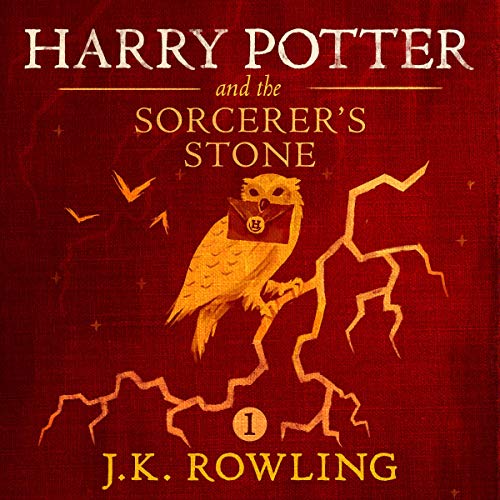 Audible has announced it’s making hundreds of audiobooks available for free, including the first Harry Potter book as read by Stephen Fry. This news arrives as millions of people are self-quarantined around the world due to the global coronavirus pandemic. In other words, there’s no better time to go on an imaginary adventure courtesy of a book than now.

According to a statement, the Amazon company decided to remove the cost from many of these titles to help students and children remain “active, alert, and engaged” — but that doesn’t mean you have to be a kid to reap the benefits. It’s free to register an account at Audible’s website right now (usually a subscription costs $14.95 per month) in addition to the hundreds of titles that are free to stream on your desktop, laptop, tablet, and phone.

While most of the free selections on Audible are children’s books, there’s also a solid string of classic literature novels, including Moby Dick, Romeo & Juliet, Wuthering Heights, and Frankenstein. You can even check out Jane Eyre as read by Westworld’s Thandie Newton!

“For as long as schools are closed, we’re open,” said Audible. “Right now, kids everywhere can instantly stream an incredible collection of stories, including titles across six different languages, that will help them continue dreaming, learning, and just being kids.”

As it turns out, this isn’t the only novel treat Amazon had planned for its users. Starting today, people who own Alexa home devices can have their virtual assistant read Harry Potter and the Sorcerer’s Stone to them for free by saying, “Alexa, read Harry Potter book one.” This addition is part of the Harry Potter at Home initiative by Wizarding World Digital, an attempt to help fans and new readers alike get lost in J.K. Rowling’s fantastical realm while on lockdown. The voice command ability will end on April 30th.

Amazon isn’t the only one revisiting storytime mode during quarantine. Dolly Parton has been reading children’s books online as part of a weekly YouTube series, and Samuel L. Jackson read an updated version of his bedtime classic Go the Fuck to Sleep on Kimmel. Actually, come to think of it, maybe don’t play that last one for your kids.