With a tentative plan for streaming in late April 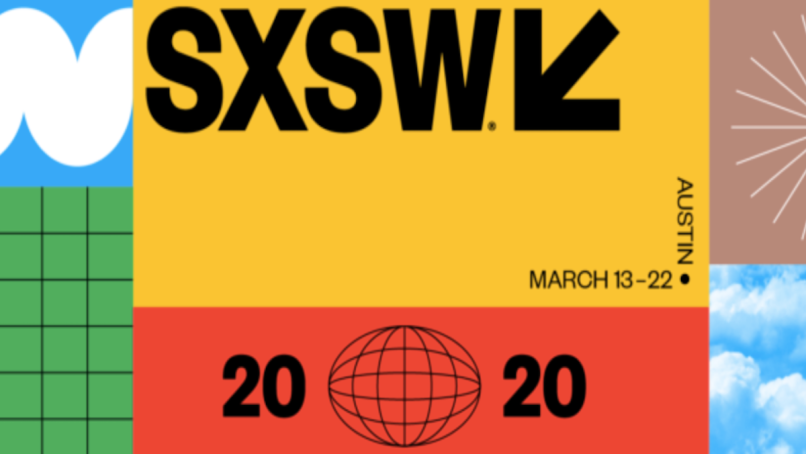 While SXSW has been cancelled over coronavirus concerns, organizers recently struck a deal with Amazon to allow their 2020 film titles to be streamed as a virtual festival. These films will be available for ten days on Prime Video, and will be presented in front of the pay wall, free to all Americans.

At this time, “Prime Video presents the SXSW 2020 Film Festival Collection” doesn’t have an exact date, although the plan is for late April. This year’s crop of filmmakers will have the choice to opt-in, and those who do will receive an undisclosed screening fee. Expect at least a few flicks to opt-out, especially those with star-studded casts who can book a meeting with Netflix or Apple if they so desire.

According to Janet Pierson, SXSW Director of Film, organizers had spent the last few weeks hunting for an opportunity like this. She said,

“Ever since SXSW was cancelled by the City of Austin, we’ve been focused on how we could help the incredible films and filmmakers in the SXSW 2020 Film Festival lineup. We were delighted when Amazon Prime Video offered to host an online film festival, and jumped at the opportunity to connect their audiences to our filmmakers. We’re inspired by the adaptability and resilience of the film community as it searches for creative solutions in this unprecedented crisis.”

This is great news for smaller projects counting on SXSW for exposure, and perhaps even better news for the struggling fest itself. After the Mayor of Austin formally ordered SXSW’s cancellation, organizers announced that they couldn’t afford to give out refunds, and subsequently laid-off one-third of their staff. The COVID-19 pandemic is crippling the entertainment industry, and deals like this will help organizations on life-support survive until next year.

Stay tuned for updates about the virtual festival’s lineup and release date.