Allen Daviau, Spielberg’s Go-To Cinematographer Dies at 77 Due to Coroanvirus

He earned Oscar nominations for his work on E.T., The Color Purple, and Empire of the Sun 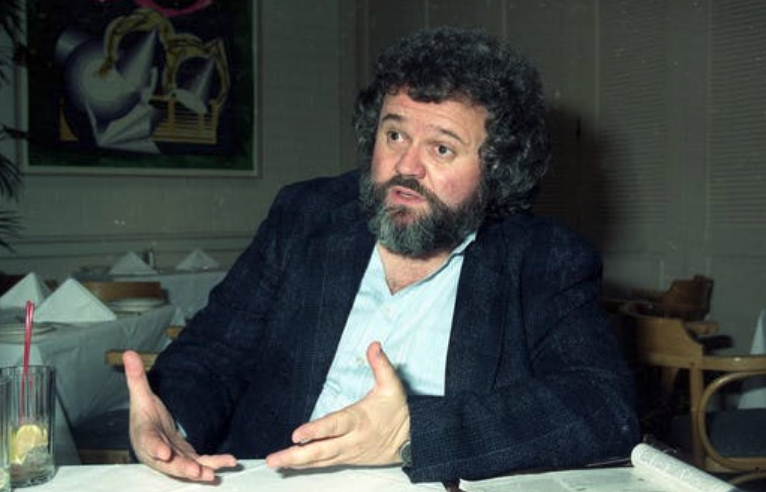 Allen Daviau, the Oscar-nominated cinematographer best known for his work with Steve Spielberg, has died at the age of 77. According to The Hollywood Reporter, Daviau passed away due to complications from coronavirus.

Throughout the 1980s, Daviau was Spielberg’s go-to cinematographer, as he worked with the legendary director on films including E.T., The Color Purple, and Empire of the Sun. All three of those pictures earned him Academy Award nominations for Best Cinematography.

In the early 90s, Daviau picked up two additional Oscar nods for his work on the Barry Levinson films Avalon and Bugsy.

After a 2012 surgery left him confided to a wheel chair, Daviau became a permanent resident of the Motion Picture & Television Country House and Hospital in Los Angeles. Unfortunately, the coronavirus has taken a toll on the retirement community, as Daviau was the fourth resident to have died from the virus.

After learning of Daviau’s initial diagnosis, Spielberg sent a letter to him that recounted their years of friendship and collaboration together, THR reports. It was read to Daviau several times at his bedside prior to his passing.