"That Thing You Do" songwriter was 52 years old 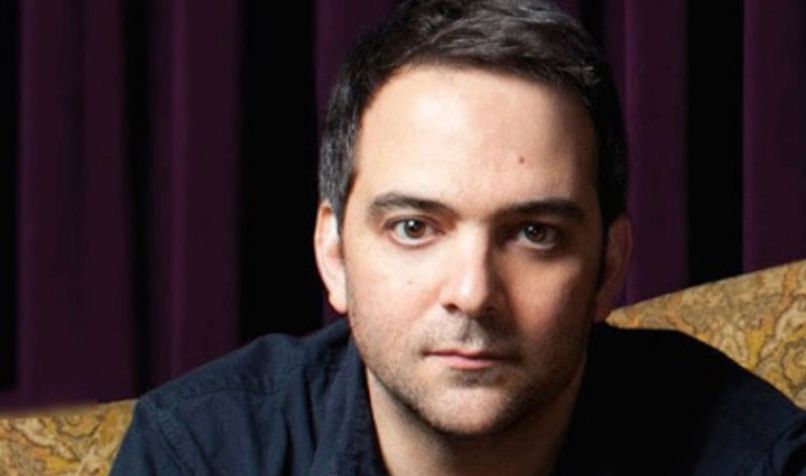 Adam Schlesinger, the Fountains Of Wayne co-founder who earned an Oscar nomination for writing the theme song to That Thing You Do, has died due to complication from the coronavirus. He was 52 years old.

Earlier this week, Grier confirmed that Schlesinger had been hospitalized in Upstate New York after testing positive for COVID-19. Schlesinger was said to be “very sick,” “heavily sedated,” and breathing with the assistance of a ventilator. “The doctors are doing everything they can think of and they’re cautiously optimistic,” Grier said at the time.

Schlesinger was born in New York City and grew up in nearby Montclair, New Jersey. In 1991, he formed the indie-pop band Ivy after responding to a classified ad posted by Andy Chase. The band remained active, even after Schlesinger teamed up with Chris Collingwood to launch Fountains of Wayne, which proved far more commercially successful. Ivy released six studio albums between 1995 and 2011, and were featured on the soundtracks to There’s Something About Mary, Me, Myself & Irene, and Shallow Hal.

As a member of Fountains of Wayne, Schlesinger served as the group’s bassist and chief songwriter. The band was named after a lawn ornament store in Wayne, New Jersey at the suggestion of Schlesinger’s mother.

The band’s self-titled debut album, released in 1996 by Atlantic Records, included the singles “Radiation Vibe” and “Sink to the Bottom”. However, despite being received well by critics, their follow-up album, 1999’s Utopia Parkway, struggled commercially and led Atlantic to drop the band. Following a lengthy period of inactivity, Fountains of Wayne returned in 2003 with Welcome Interstate Managers, which included the top 10 single “Stacy’s Mom”. The band subsequently received two Grammy nominations, including Best New Artist and Best Pop Performance for “Stacy’s Mom”. Fountains of Wayne released two more albums before going on hiatus in 2013.

Beyond his work in Ivy and Fountains of Wayne, Schlesinger contributed to a number of film and television soundtrack. Most notably, he wrote the title theme to Tom Hanks’ 1997 film That Thing You Do, which earned Oscar and Golden Globe nominations for Best Original Song. He was also a 10-time Emmy nominee, who received recognition for an array of projects, including Sesame Street, The Colbert Report, and the Tony Awards telecast. Speaking of the Tony Awards, Schlesinger received two of his own nominations for the 2008 musical Cry-Baby.

In recent years, Schlesinger focused primarily on The CW series Crazy Ex-Girlfriend, for which he served as the music producer. He wrote upwards of 150 original songs for the series, leading to five more Emmy nominations. In 2019, he earned his first Emmy victory for Outstanding Original Music And Lyrics for the song “Antidepressants Are So Not A Big Deal”.

Prior to falling ill, Schlesinger had been working with Sarah Silverman on a musical based on her best-selling memoir The Bedwetter.