Listen to the first single, "Where Do You Go When You Dream?" 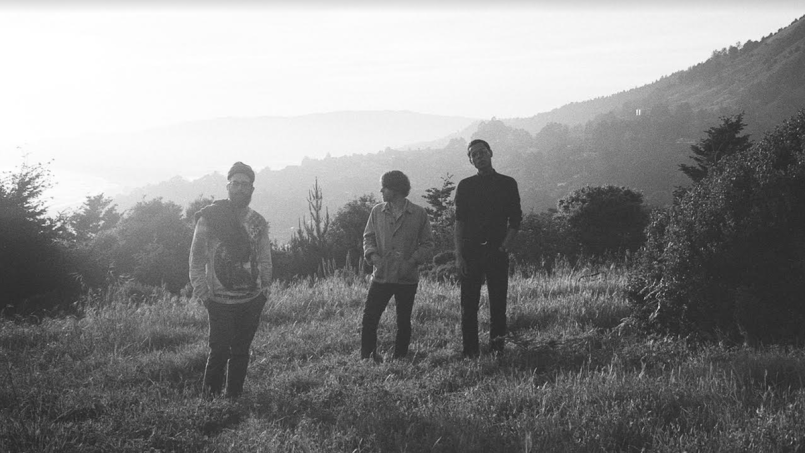 Woods have announced their new album, Strange to Explain, due out May 22nd through the band’s label, Woodsist. In anticipation, they’ve shared the record’s first single, “Where Do You Go When You Dream?”, and new tour dates.

Marking the band’s 11th full-length to date, it’s one that comes after a good amount of change for the band. According to a press release, following their 2017 LP Love is Love, frontman Jeremy Earl became a father, and guitarist Jarvis Taveniere relocated to Los Angeles, turning the group bicoastal. The bandmates also took time to produce David Berman’s sole album as Purple Mountains.

Recorded in Stinson Beach, Strange to Explain is one the group took their time with, serving as a “sweet reflection for the 15-year-old band, bouncing back to earth as something hopeful and weird and resolute,” says the press release.

While Woods is known for their combustive psych-rock jam moments, “Where Do You Go When You Sleep?” is a track that rides an even-keeled groove, feeling dreamy and sun-kissed. It comes equipped with a music video, interwoven with lyrics and animation by John Andrews. Watch it ahead.

Pre-orders for Strange to Explain are up and running now. Following the album’s release, the band will be hitting the road for a quick run of west coast dates, kicking off June 12th at the Huichica Festival, then jumping up to Seattle and heading back down to California, wrapping on June 20th in Los Angeles.

Check out Woods’ tour dates following the album artwork and tracklist below, and get any tickets here.