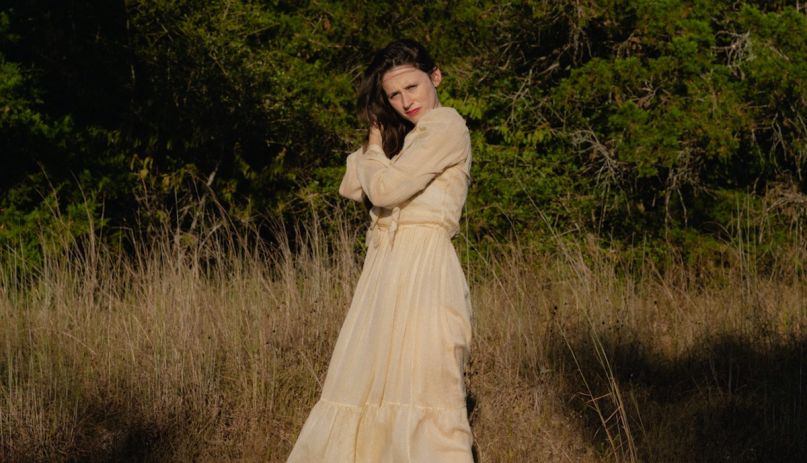 Indie songwriter Katie Crutchfield, aka Waxahatchee, is the latest musician forced to postpone tour dates due to the coronavirus pandemic. It’s not all bleak news for her fans, though, as she’s released a new single today called “Can’t Do Much”.

The impacted shows were originally supposed to take place between April 10th and May 22nd. According to a statement, the 29 dates — which include Philadelphia, Boston, New York, Nashville, Vancouver, and Minneapolis — will all be rescheduled for a later time to be announced “shortly.”

As for Waxahatchee’s latest track, it was the first one penned for new album Saint Cloud. “It’s meant to be an extremely unsentimental love song, a love song with a strong dose of reality,” Crutchfield commented. “It was written early on in a relationship, where the feelings were super intense, but also fear or apprehension were sort of keeping me from totally relaxing in it yet. Sort of like ‘it’s annoying that I love you so much’-totally unromantic, which sort of makes it really romantic to me.”

Find “Can’t Do Much” below, followed by Waxahatchee’s updated tour itinerary. Grab tickets to her remaining concerts here.

Despite the tour postponements, Saint Cloud is still on track to drop March 27th through Merge Records. Revisit previous singles “Lilacs” and “Fire”.