CEO Jane Rosenthal said, "We will be back to you shortly with our plans" 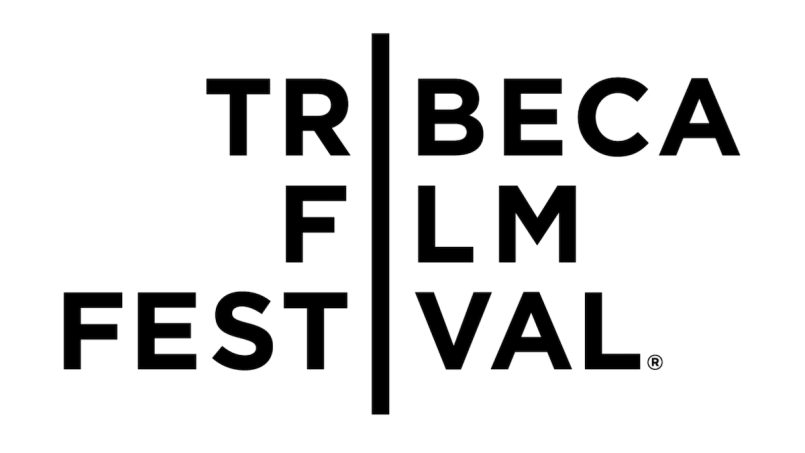 The Tribeca Film Festival has been postponed due to concerns over the ongoing coronavirus pandemic. As Deadline reports, the decision follows New York Governor Andrew Cuomo’s statewide ban of gatherings involving more than 500 people.

“We founded the Tribeca Film Festival as a way to heal our community after the devastation of the 9/11 attacks in 2001,” Tribeca co-founder and CEO of Tribeca Enterprises Jane Rosenthal announced in a statement. “We were determined to overcome our fear and anxiety by joining together. It is in our DNA to march forward while caring about our community.”

She continued, “We are committed to ensuring the health and safety of the public while also supporting our friends, filmmakers and storytellers who look to Tribeca as a platform to showcase their work to audiences. We will be back to you shortly with our plans.”

It’s a smart move, though, seeing how New York is currently in a state of emergency with 328 coronavirus cases confirmed as of publication. According to Mayor Bill de Blasio, the city could see as many as a 1,000 by next week.

You can find a complete and updated list of all of the major cultural events canceled or postponed by the coronavirus — including films like No Time to Die, F9, Mulan, and A Quiet Place Part II — here.