As part of this year's All Points East Festival 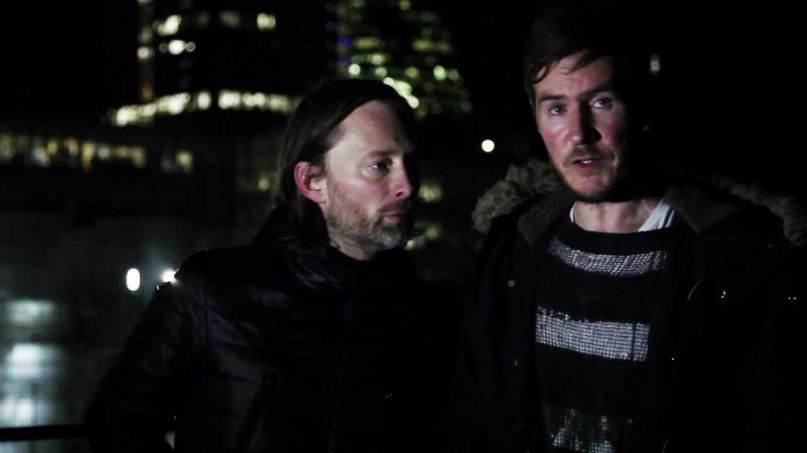 Thom Yorke will perform a rare solo acoustic set prior to Massive Attack’s headlining set at this year’s All Points East Music Festival in London.

Massive Attack personally invited Yorke to participate in the festival, which goes down Sunday, May 24th at Victoria Park. Other confirmed performers that day include Neneh Cherry, Young Fathers, Nils Frahm, TNGHT, and Fatoumata Diawara.

All Points East is a 10-day event comprising of two festival weekends in addition to four days of free entry and community. Kraftwerk and Tame Impala will also headline a day of programming, with acts including Iggy Pop, Johnny Marr, Caribou, The Avalanches, Kim Gordon, and Chromatics among the many other acts rounding out the lineup. You can find more details on All Points East’s website.

Later this month, Yorke is scheduled to kick off the latest North American leg of his “Tomorrow’s Modern Boxes Tour” leading up to an appearance at Coachella. He also has dates in Mexico, the UK, and Europe on his upcoming tour schedule. Get tickets to all of his upcoming dates here.