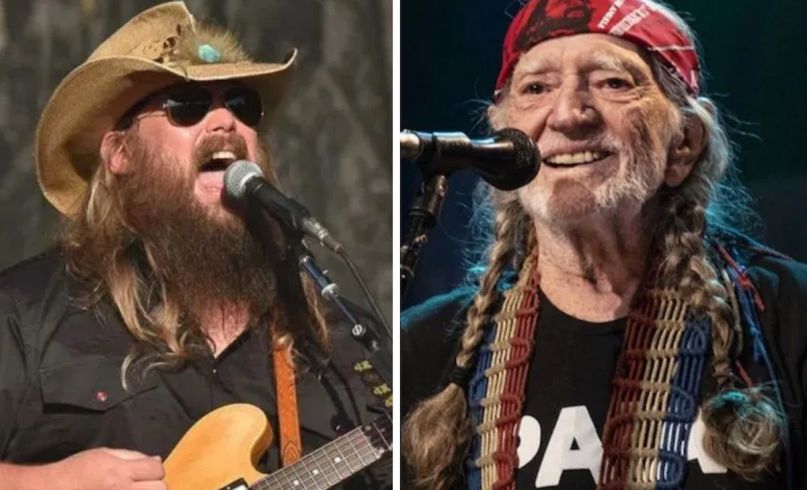 A gently winding ballad, it sees Nelson remembering past loves and the impact they’ve had on his life thus far. “In this time that I’ve been given/ To fill my life with living/ I hope I’ve done the best that I can do,” he sings in the track’s opening seconds. Later, he recalls a specific partner, saying, “You make it all right.”

Stapleton, who has toured and covered Nelson in the past, called the country legend “one of my biggest influences.” He added, “It just doesn’t get any better than hearing him sing a song I wrote. Hear it for yourself below.

First Rose of Spring arrives April 24th and follows last year’s Grammy-winning Ride Me Back Home. Nelson will promote the record with US tour dates that stretch into the summer, and you can grab tickets here. Nelson’s tour originally included gigs as part of Stapleton’s “All-American Road Show”, but the 41-year-old songwriter announced Thursday he’d be canceling a portion of that trek because of the coronavirus pandemic. Nelson’s own Luck Reunion festival was also canceled due to the virus.

Willie Nelson’s Red Headed Stranger was the focus of a recent season of The Opus, and you can revisit the first episode below.