Taken from the Songs for Australia charity album, which arrives Friday 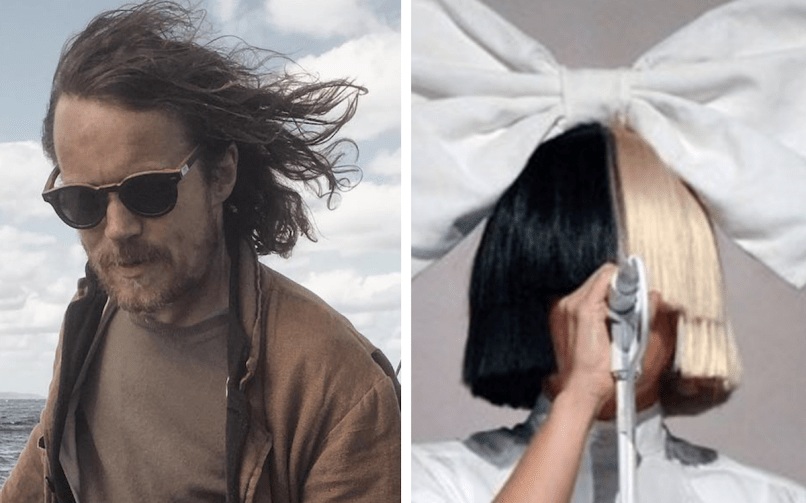 Later this week marks the arrival of Songs for Australia, a charity covers album that sees acts like The National and Kurt Vile take on songs by local artists. All proceeds from the collection will benefit bushfire relief efforts underway in Australia.

Already we’ve heard The National put their spin on INXS’ “Never Tear Us Apart”, as well as Julia Stone’s reworking of Midnight Oil’s “Beds are Burning”. Now, Damien Rice has revealed his cover of the Sia smash “Chandelier”.

While the 2014 hit featured the Aussie pop star’s vocals swinging high and low in explosive fashion, Rice’s version stays true to his indie folk roots. As with his own material — like 2014’s My Favourite Faded Fantasy — the Irish singer-songwriter flips Sia’s single into a quiet, intimate bit of devastation. Hear it below.

In a statement on the album, curator Stone said she was pleasantly overwhelmed by all the artists who wanted to be involved with the project. “I couldn’t believe the responses I was getting. I received the most heartwarming replies from the biggest, busiest artists in the world,” she explained. “Most of these artists have toured here, have family here, friends here, have lived here or spent time here. Everyone has such great memories of this country and to see it in flames was breaking everyone’s hearts.”

Revisit Sia’s original, which was one of our favorite songs of the 2010s: