Over 300 channels are now at your disposal 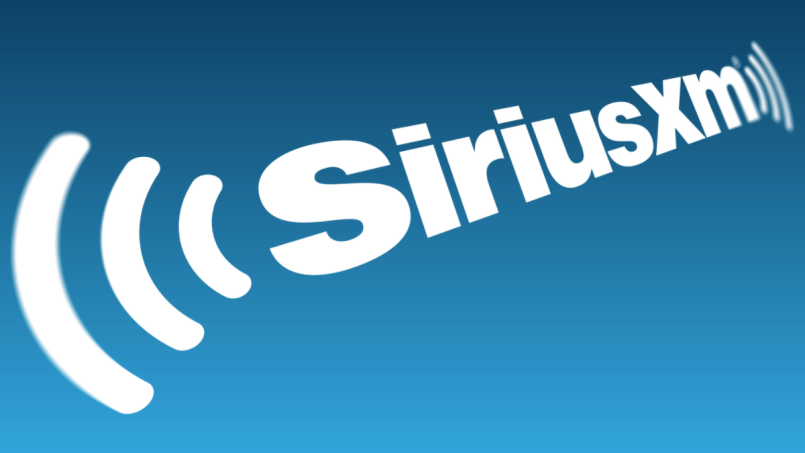 As the COVID-19 lockdown drags on, folks are continuing to look for ways to keep themselves occupied. Companies across the entertainment spectrum have been using the opportunity to build some brand loyalty, from Shudder offering a free month of horror films to Fender giving three months of free guitar lessons to Apple offering trials of Logic Pro X for the first time ever. Now SiriusXM is getting in on the giveaway game, making their premium streaming service free for the next month and a half.

The satellite radio giant will offer North American listeners access to all 300 of its channels for free from now until May 15th. That includes channel 100, home to The Howard Stern Show, where the host announced the promotion while broadcasting from his home on Tuesday. To take advantage of the offer, download the SiriusXM app or go to SiriusXM Stream Free website to listen in without having to sign up.

As part of the promotion, SiriusXM is launching several new channels, including #StayHome Radio. Airing on channel 179 beginning April 1st, the station will play only “happy and uplifting songs,” with artists like Lizzo, Coldplay, P!nk, and Bob Marley on the playlist.

Another new channel, The Top 1000, will also begin airing on April 1st from channel 177. Every two weeks, the channel will feature a new countdown of songs from a specific genre, beginning with the top 1000 Classic Rock Songs. Future countdowns will rank Alternative Rock, Country, R&B, Hard Rock, and Hip-Hop.

What’s more, The Billy Joel Channel (30) and Dave Matthews Band Radio (176) have both been relaunched. Both channels will play live and studio classics from the respective artists, in addition to special events like the Billy Joel: An Evening of Questions and Answers…and a little music too event recorded last year at Miami’s Faena Theater. Meanwhile, DMB’s Friday Night Concert Series will broadcast complete shows from the archives every Friday at 8:00 p.m. ET/5:00 p.m. PT.

All of this is on top of the dozens of other music channels, including stations dedicated specifically to The Beatles, Pearl Jam, Bruce Springsteen, Grateful Dead, Elvis, Ozzy Osbourne, and Eminem. Beyond music, SirusXM’s expansive catalog also offers comedy, sports, politics, faith, and news channels. There’s even Doctor Radio for all your coronavirus updates and advice.

“With so many people asked to stay at home, we are making our full streaming lineup of music, entertainment, news and information easily accessible to everyone. In the days ahead, we hope it’s a valuable source of information or diversion, a generous mix of fresh live content, and a source of companionship that comes from the hosts on our many shows and channels. And there was no better way to launch the Stream Free content than with Howard this morning.”

We’re keeping you up-to-date on all the free offerings to keep you going during isolation, so follow along here.