Scream Reboot Scares Up Ready or Not Filmmakers 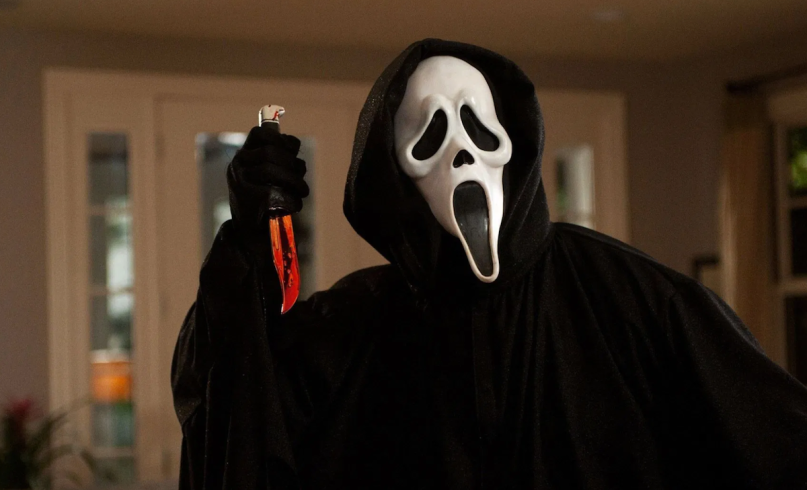 The Scream reboot is one step closer to gory action. Ready or Not filmmakers Matthew Bettinelli-Olpin and Tyler Gillett have signed on to direct the new action thriller.

The two directors are part of the horror filmmaking collective Radio Silence alongside Chad Villela, who will serve as a producer for Scream (via The Hollywood Reporter). As previously reported, it still remains unclear if the new iteration will be a remake or a fifth sequel, but it will certainly star iconic antagonist Ghostface.

Bringing the Ready or Not crew on board makes a lot of sense, considering that film’s masterful pitch-black humor. The original 1996 slasher and it’s three sequels helmed by the the late-great horror filmmaker Wes Craven were quintessential black comedies, with the first Scream counted as a landmark horror-satire.

The new Scream project is being developed by Spyglass Media Group, formed last year by former MGM head Gary Barber and Lantern Entertainment co-presidents Andy Mitchell and Milos Brajovic. Lantern picked up the rights to Scream when it took over film and TV assets from Weinstein Co. in 2018. (The company went under shortly after co-founder and convicted rapist Harvey Weinstein’s decades of sexual assault came to light.)

Spyglass has been scare on further details about the production, which isn’t the only popular horror franchise they’re currently developing. The company is in the works on a Hellraiser remake with a script from David S. Goyer.

As for the Radio Silence team, they’re currently working on an untitled bear-centric horror comedy that falls somewhere in the realm of “Good Boys meets The Revenant.“