A German newspaper reported that the singer had coronavirus, but the band announced he tested negative 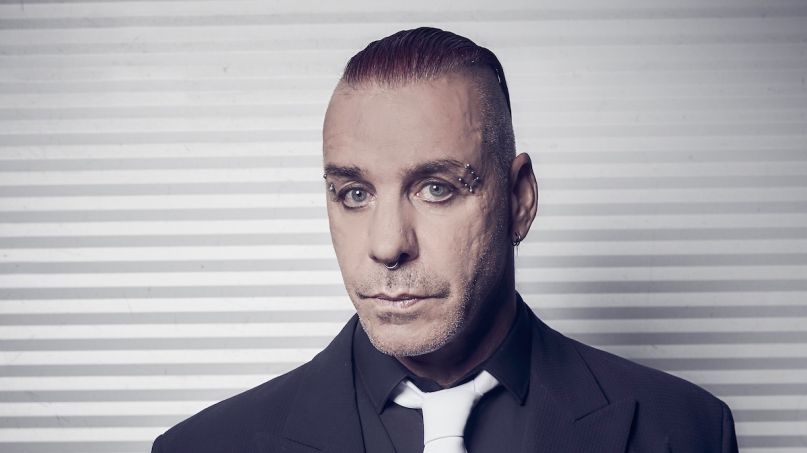 Till Lindemann, photo by Jens Koch

After a report Friday morning that Rammstein singer TIll Lindemann had tested positive for coronavirus, and was admitted into an intensive care unit at a hospital in Germany, the band has clarified the news. The singer was indeed in an ICU, but has tested negative for coronavirus.

The new statement from Rammstein reads, “Yesterday evening, Till Lindemann was admitted to a hospital on the band’s doctor’s advice. He spent the night in intensive care but has been moved as he is feeling better. Till has tested negative for the coronavirus.”

According to the German newspaper Bild, the legendary vocalist was in critical condition at one point, but is now apparently on the mend.

As Bild reports, Lindemann returned home to Germany with an extremely high fever after he played a March 15th show in Moscow with his eponymous side project. He was rushed by medics to a hospital, where was apparently diagnosed with pneumonia and was immediately placed into the ICU. The newspaper reported that Lindemann had tested positive for coronavirus, but now we know that isn’t the case.

The newspaper also reported that Lindemann’s health has improved and that “his life is no longer in danger.”

As of now, Rammstein are still slated to embark on their first-ever full-scale stadium tour of North America this summer. The trek launches August 20th in Montreal, with tickets available here. The band is touring in support of its untitled 2019 album., which marked the band’s first new LP in 10 years.

This story has been updated from a previous version to reflect the news of Lindemann’s negative coronavirus test.