New Dracula Movie in the Works at Universal and Blumhouse

Karyn Kusama (The Invitation, Destroyer) will direct the project 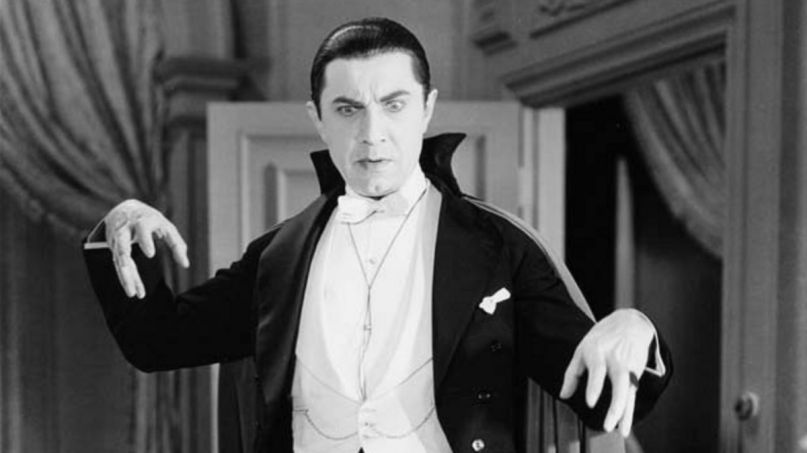 A new Dracula movie that takes place in modern day is in the works at Universal. Karyn Kusama has been tagged to direct the feature film and Blumhouse is onboard as a producer, both of whom should help the flick establish an eerie, realistic mood that can draw potential viewers to theaters.

Don’t let the thought of yet another Dracula remake tarnishing the original movie drag you down. Kusama has an excellent track record in the film industry, from her underrated and gripping 2015 thriller The Invitation to her 2018 crime drama Destroyer. Let’s not forget her role in helming the cult classic Jennifer’s Body or her time directing a few episodes of the great HBO show The Outsider either.

Not much else is known about this new Dracula movie except that Matt Manfredi and Phil Hay, who have worked with Kusama on other films before, are penning the script. Word is there’s “another legacy monster project being set up” at Universal by producer James Wan, notes The Hollywood Reporter, which could be interesting if it ties in to this remake.

Back in 2014, Universal tried its hand bringing the vampire back to life with Dracula Untold, a Luke Evans flick that earned $217 million worldwide. Sources say it showed they could try a new direction, and this year’s The Invisible Man, which has brought in $98.3 million so far, has raised their hopes for how much they could profit from these films, too.

Meanwhile, Blumhouse has been churning its way through spooky successes, old and new alike. In fact, Dracula will be in good company on their future slate, as Blumhouse is adapting The Thing from its original source material: a long-lost novel.