Made in collaboration with The National's Aaron Dessner 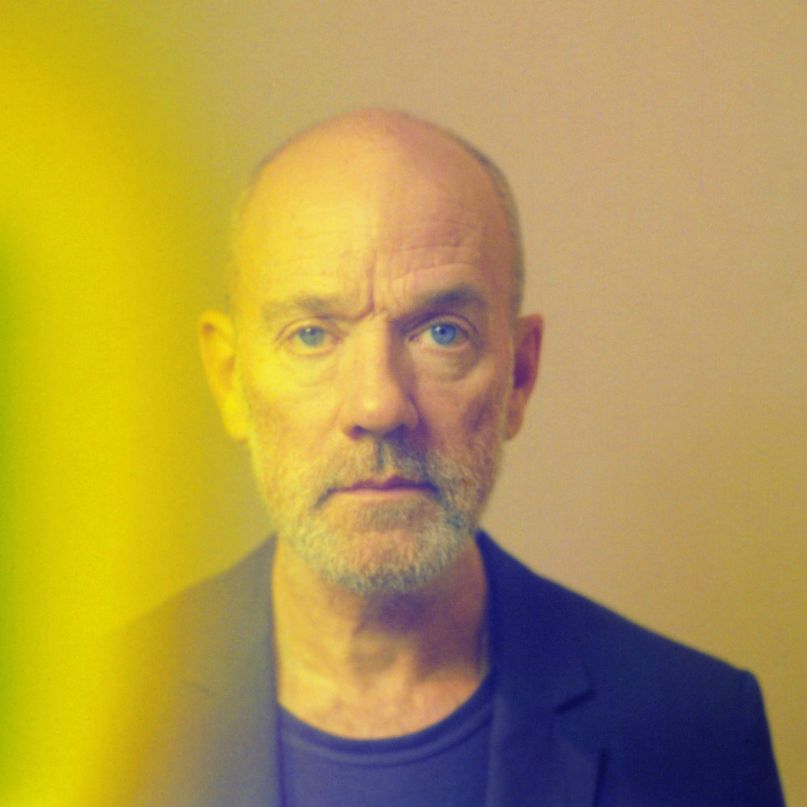 Former R.E.M. frontman Michael Stipe is seemingly spending his time in self-quarantine demoing new music. On Saturday night, Stipe shared a demo of a new track called “No Time For Love Like Now”, which he made in collaboration with The National’s Aaron Dessner. Check it out below.

“No Time For Love Like Now” marks the third solo offering we’ve heard from Stipe in recent months, following “Your Capricious Soul” and “Drive to the Ocean”. He’s supposedly sitting on another 18 solo tracks yet to be released.