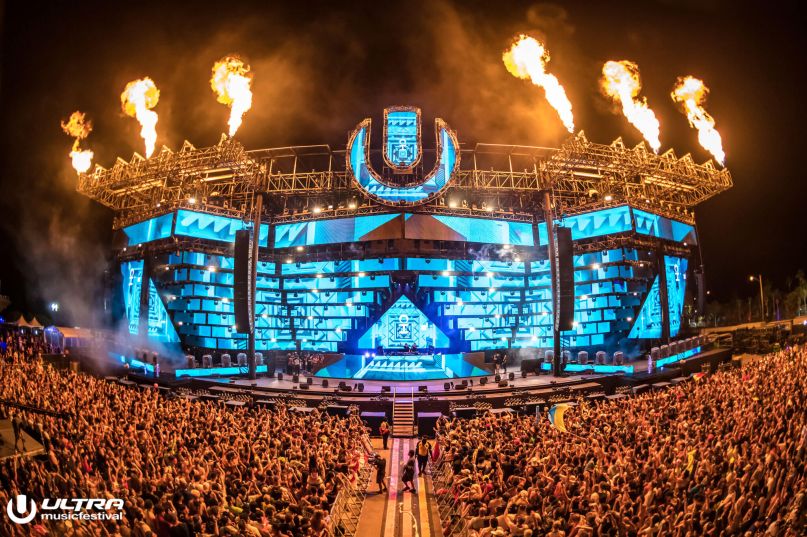 The 2020 installment of Ultra Music Festival in Miami has been canceled due to concerns over the coronavirus.

City officials, including Mayor Francis Suarez, encouraged organizers to postpone the event during a meeting on Wednesday, according to the Miami Herald.

Update: Ultra organizers have confirmed the festival’s cancelation. “It is with a heavy heart that we inform you that the City of Miami has issued an official directive requiring that the 22nd edition of Ultra Music Festival, originally scheduled for March 20th, 21st and 22nd, 2020 will be postponed to March 26th, 27th and 28th, 2021,” a statement reads. “Due to the Florida Governor’s declaration of a public health emergency and Centers of Disease Control and Prevention’s Interim Guidance for COVID-19, it is impossible for the City to provide access to Bayfront Park at this time.”

“We completely understand how extremely frustrating this is because so many of you are looking forward to coming to Ultra, having already made travel arrangements,” the statement continues.

“This is, however, an unprecedented issue which is not being taken lightly, and we must continue to defer to the authorities for guidance. Ultimately, there is no higher priority for us than the health, safety and physical well-being of each of you, together with everyone else involved in the production of the event,” the statement concludes.

The annual electronic music festival was supposed to take place at Miami’s Bayfront Park between March 20th and 22nd, with an expected daily attendance of over 55,000 people. The scheduled lineup included Major Lazer, Flume, Zedd, Gesaffelstien, David Guetta, Afrojack, and DJ Snake, among others.

To date, the coronavirus has killed 3,200 people and infected 95,000 others across 84 countries. Beyond the tragic human toll, the epidemic has had major repercussions on the entertainment industry. Artists such as Green Day and BTS have canceled their Asian tours, the release date of the latest James Bond film, No Time to Die, was pushed back to November, and production on Mission Impossible 7 was halted in Italy.

For now, SXSW still plans to take place later this month in Austin.