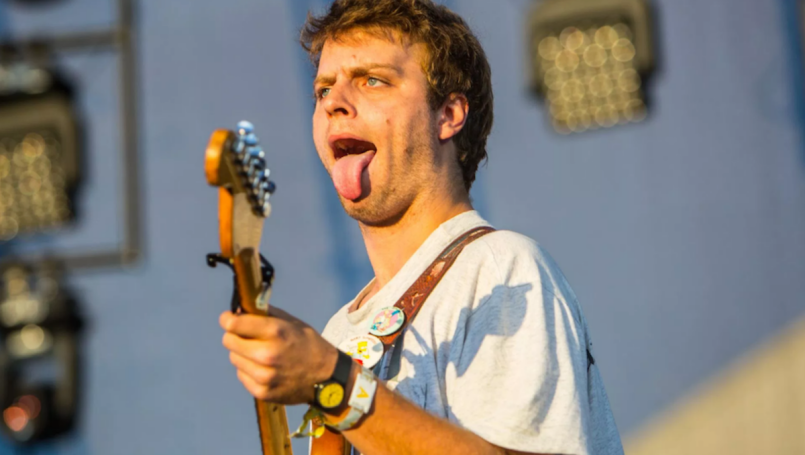 Other Here Comes the Cowboy Demos was initially revealed as a Record Store Day exclusive. However, as previously noted, due to the coronavirus pandemic Record Store Day has been pushed back to June 20th.

Last year, DeMarco appeared on Kyle Meredith With… to talk about Here Comes the Cowboy and what it takes to run his own record label. Revisit that conversation ahead.