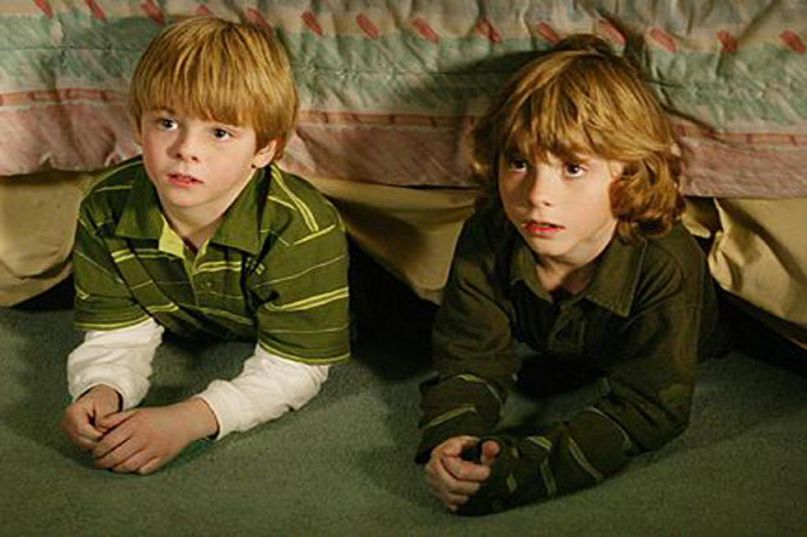 According to the San Bernardino County coroner’s office, Brino was driving in Yucaipa, Califorinia early Monday morning when he lost control of his vehicle. He collided with a utility pole and was pronounced dead at the scene. The San Bernardino County sheriff’s department is investigating the circumstances that led to the crash.

Brino played Sam Camden on 7th Heaven along with his real-life brother, Nikolas, who played David Camden. They were the youngest children of Annie and Eric Camden.

The Brino brothers joined the cast of 7th Heaven beginning in Season 3 and appeared in a total of 138 episodes.