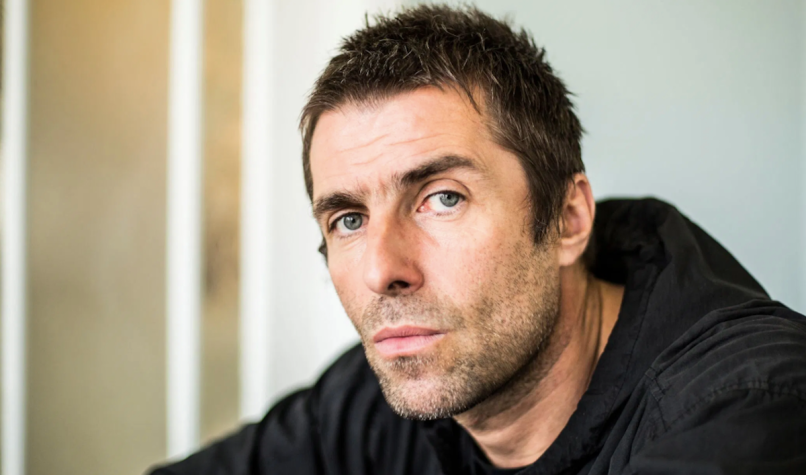 Liam Gallagher has announced MTV Unplugged, his new live album from an MTV concert last year. Ahead of the April 24th release date, Gallagher has shared a live version of “Gone” from his 2019 record Why Me? Why Not.

With this MTV performance, Gallagher is finishing something he began in 1996. Back then, he had been scheduled to perform with Oasis for MTV Unplugged, but he barely attended rehearsals, and bowed out of the show at the last moment with what he said was a sore throat. It fell to Noel Gallagher to step-in as a the lead singer, while Liam nursed his sore throat with champagne and cigarettes, even heckling Noel from the crowd.

No such drama accompanied Liam Gallagher’s Unplugged debut. At Hull City Hall in the UK, he played hits from his solo career backed up with string arrangements from the Urban Soul Orchestra. At times he was joined by founding Oasis guitarist Bonehead, going through beloved Oasis songs like “Champagne Supernova”, “Some Might Say”, and Liam’s first-ever live performance of “Sad Song” from 1994’s Definitely Maybe.

In a a statement, Gallagher said,

“I was honoured to perform at the legendary showcase that is ‘MTV Unplugged’. It was a lovely experience and the people of Hull were biblical and sounded fantastic. I hope you enjoy the record. LG x”

Check out the album and tracklist, and listen to the live version of “Gone” below. Liam Gallagher’s MTV Unplugged arrives April 24th, and pre-orders are ongoing.

Those hoping for an Oasis reunion needn’t hold their breath. Liam said his “greedy” brother turned down $130 million to reunite, and recently accused Noel of trying to shut down his Twitter account. But both brothers have flourishing solo careers. In January, Liam released a live EP, Acoustic Sessions, and earlier this month Noel Gallagher’s High Flying Birds shared the Blue Moon Rising EP.

Gallagher has a host of tour dates on the schedule, including festivals like Beale Street and Boston Calling that haven’t cancelled due to coronavirus. Tickets are available here.