Rufus Wainwright on What He’s Bringing to Pop Music 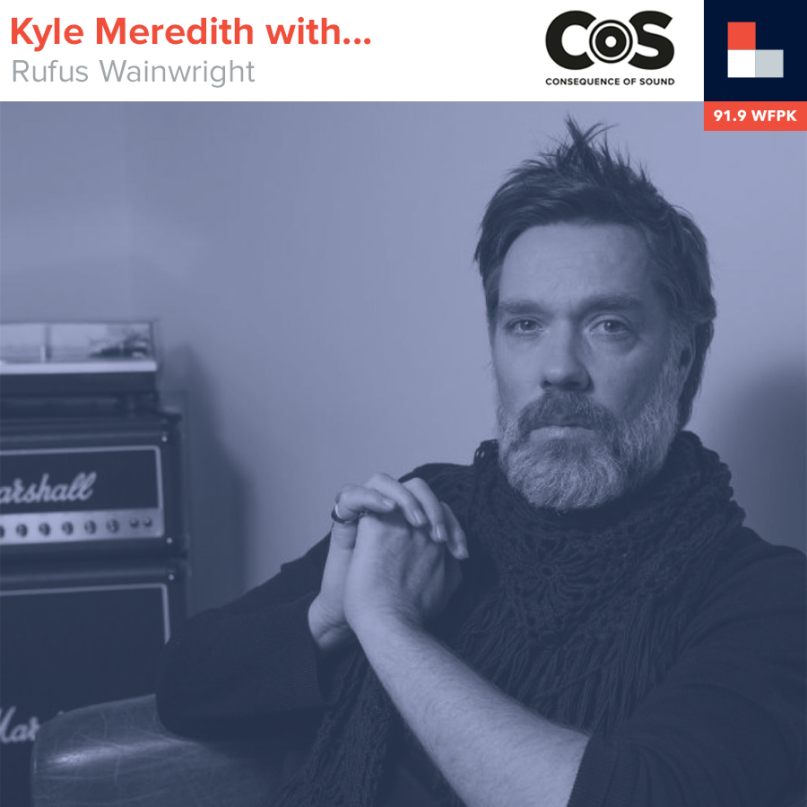 Rufus Wainwright speaks with Kyle Meredith about Unfollow The Rules, his first set of pop songs since 2012’s Out of the Game. The two discuss what he’s brought back to the genre, after spending the decade in classical and Shakespearian sonnets, and how he sees this as his second act with parallels to Leonard Cohen and Frank Sinatra’s late-career releases.

Wainwright, who now lives in Los Angeles, also talks about the magic and history of Laurel Canyon, and its inspiration on the new songs, befriending and paying homage to Joni Mitchell, and how his many famous friends would make for a fine dinner party. The singer-songwriter also gives us a taste of what could come next, which involves a hard left turn from this current sound, and possibly a concentration on all things French.

Want to see Rufus Wainwright on tour? Get your tickets now!