For the charity album Songs for Australia 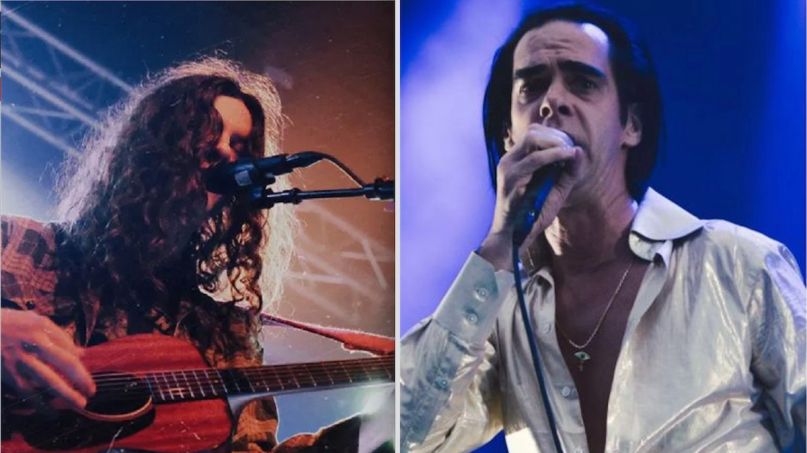 In these trying times, all you can really ask for is good health, kindness, and some excellent music to pass the time. Kurt Vile is helping out with those last two by sharing his cover of Nick Cave’s “Stranger Than Kindness” from the charity album Songs for Australia, out today.

Songs for Australia is a collection of cover songs organized by Australian folk singer Julia Stone (half of Angus & Julia Stone) with all proceeds benefiting ecological and firefighting charities. This is the fourth track we’ve heard from the record, following Stone’s take on Midnight Oil’s “Beds Are Burning”, The National’s cover of INXS’ “Never Tear Us Apart”, and Damien Rice’s delicate swing of Sia’s “Chandelier”.

In his original 1986 version of “Stranger Than Kindness” on Your Funeral… My Trial, Nick Cave slowly builds a rough, constant electric guitar strum into a massive, cathartic wail. In that sense, Kurt Vile turns the song on its head here by reeling everything in, relying on his acoustic guitar, a few trickling piano notes, and, eventually, a faint wave of what sounds like an electric guitar’s whammy bar. Though it’s a finger-picked acoustic cover, Vile’s version maintains that eerie, dark atmosphere beneath his carefree voice. Stream it below.

Nick Cave and The Bad Seeds recently announced a tour with Courtney Barnett for later this spring, but it may wind up being canceled to prevent coronavirus from spreading. Until then, grab tickets for his upcoming shows here. However, if any dates are postponed, at least it will give Cave more time to change his old “problematic lyrics.”

Kurt Vile, meanwhile, kicks off his first North American solo tour in 10 years next month. The route includes stops at music festivals, including Primavera Sound and Winnipeg Folk Festival. Get tickets to all of his upcoming concerts here.