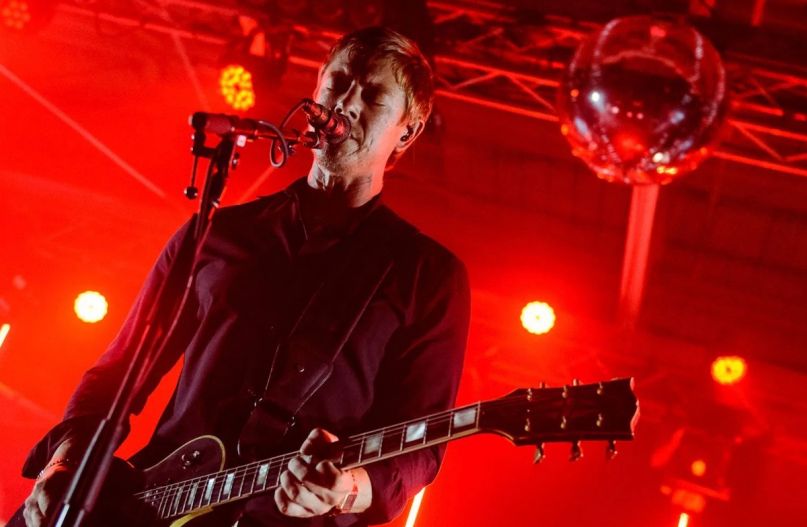 Muzz represents the latest side-project for Banks, who also spends a good chunk of his time recording rap music with RZA under their collaborative moniker Banks & Steelz. Banks also recently contributed to Our Pathetic Age, the 2019 album from hip-hop producer DJ Shadow.

Regarding “Bad Feeling”, the song sounds nothing like what you’d expect from someone known for churning out moody post-punk or hitting the studio with a Wu-Tang Clan veteran. The new track actually seems to have more in common with The Walkmen, as it’s a low-key yet lovely little indie rock number. Hear it for yourself below.

There’s been no word on whether we’ll get more Muzz music, but the new band does have an active Instagram page that’s been teasing “Something Muzzy this way comes.” Based on “Bad Feeling” alone, I’m rather excited for this mysterious muzzy something.

As for Interpol, the New York group has kept relatively preoccupied the last few years. In addition to releasing Marauder in 2018, Interpol put out a companion EP called A Fine Mess last spring. They also celebrated the 15th anniversary of Antics with a special reissue.