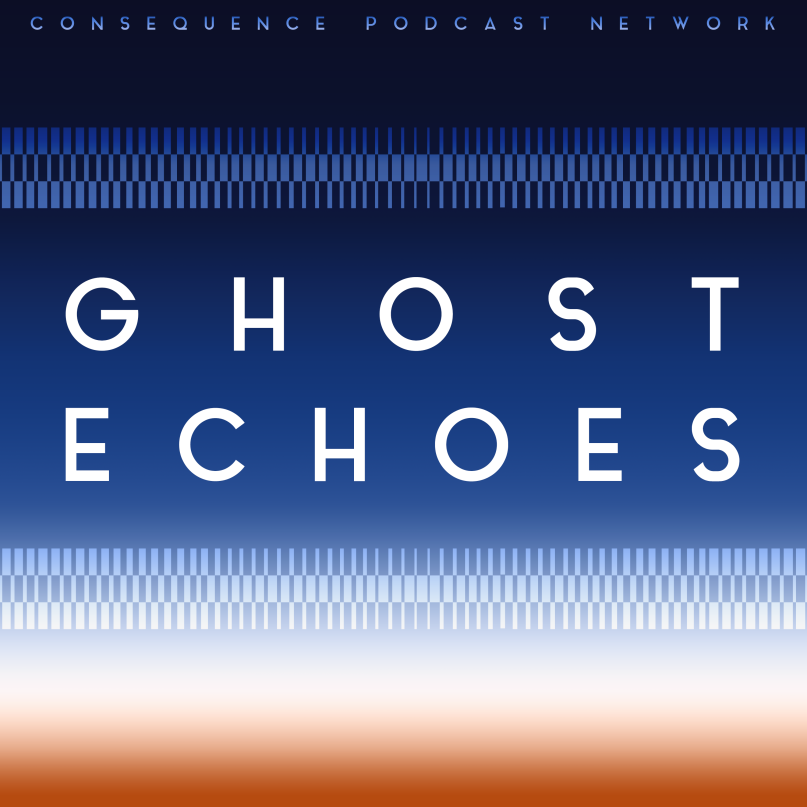 Want to go on an adventure?

Consequence of Sound invites you to experience a journey unlike any other: Ghost Echoes. Hosted by Webster award-winning Canadian arts and culture radio producer Matthew Parsons, this groundbreaking, new music history podcast begins in 1970 and will proceed up to the present day, discussing one musical recording per episode.

Some of the recordings are famous and acclaimed, others are utterly obscure. A few are classical, but most are pop. Rest assured, the list has already been decided and set in stone, all in accordance with the podcast’s non-negotiable rules, of which there are three:

03. The first two rules are secret.

“Nothing like Ghost Echoes exists,” says Parsons. “I’m confident in that. The field of story-driven music podcasts is certainly growing, but this one’s personal. I’ve built every episode by whimsically connecting people and music and stories that may not be meaningfully connected at all—except for in my head. I’m certain Ghost Echoes will find its audience among the music and culture enthusiasts who already know and love the Consequence Podcast Network.”

“Mystery carries a high currency these days, which is why a series like Ghost Echoes feels so lucrative for the mind,” says Editor-in-Chief Michael Roffman. “Matthew isn’t kidding when he says there’s nothing like this show — there isn’t. Ghost Echoes is a daring, engaging scavenger hunt, where the answers aren’t just given, they’re uncovered. What you find depends on how deep you’re willing to dig, but the reward is nothing short of revelatory.”

New episodes will premiere exclusively on the Consequence Podcast Network starting Tuesday, March 10th and continue every other week. Stream the teaser above and subscribe now. For a preview of the series, check out this week’s episode of Relevant Content, which includes a spirited interview with Parsons. That airs Wednesday, March 4th at 3:00 p.m. EST/ 12:00 PST via Consequence of Sound Radio on TuneIn.