Drake Breaks Record for Most Entries on Billboard Hot 100

He dethroned the former title holder: the cast of Glee 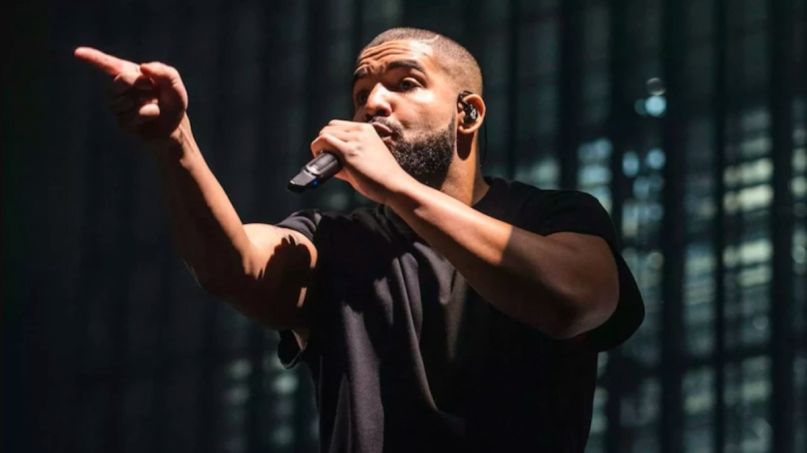 Drake has broken the record for most entries on the Billboard Hot 100 chart. Thanks to “Oprah’s Bank Account”, his recent collaboration with Lil Yachty and DaBaby, he now has 208 entries to his name — taking the honor from the Glee Cast, who had 207 entries on the chart. It’s the latest in the Toronto rapper’s trend of shattering Billboard records.

Billboard’s Hot 100 chart has been around since 1958 and, over the years, has seen the biggest names leap-frog over one another. Apart from Drake and the Glee Cast, the rest of the top 10 spots go to Lil Wayne with 168 entries, Elvis Presley with 109 entries, Nicki Minaj with 108 entries, Kanye West with 107 entries, JAY-Z with 100 entries, Chris Brown with 99 entries, Taylor Swift with 97 entries, and Future with 93 entries.

Drake caught up to the Glee cast’s record when he released his Future-featuring single “Life Is Good” this January, and officially surpassed them this week with the Lil Yachty song. However, it’s worth noting that the majority of Drake’s appearances on the Hot 100 chart stem from cameos and featured verses. For example, he released two new solo tracks last month, but neither of them were popular enough to bump him up on the chart.

How did those Glee cast set the record in the first place? According to Billboard, the show compacted its 207 entries through late 2013, less than two years before the show ended in 2015. The cast increased its number of entries by releasing multiple digital tracks, nearly all of which are covers or remakes of iconic pop hits, in combination with fans purchasing their music.

What has the Glee cast been up to since the show’s finale? Well Kevin McHale, who played the role of Artie, has been writing his own music — and he discussed his upcoming EP during his interview on Lior Phillips’ podcast This Must Be the Gig. Revisit that in-depth conversation below.