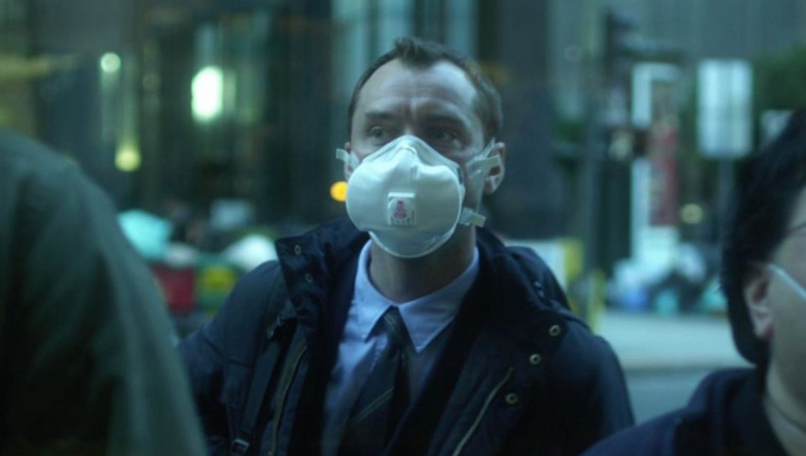 Less than two weeks ago, Hollywood insiders were speculating that the cost of the novel coronavirus to the international film industry could be as much as $5 billion. That number seems laughable now, as The Hollywood Reporter notes that losses are already north of $7 billion, and the industry is bracing to take a total of $20 billion off the books.

70,000 theaters are closed in China alone, and Europe is looking worse by the day, with Italy in lockdown and Spain expected to follow suit. After President Trump announced a travel ban on Europe, Disney pulled Mulan and other properties from the release schedule. The Mulan cast was in London at the time, and had been scheduled to make a press tour of Europe. With both the Chinese and European box offices shutting down, Disney wrote off millions of dollars of ad-buys — including Super Bowl ads — to postpone the release dates.

Furthermore, Disney is pausing production on its live-action Little Mermaid and Marvel’s Shang-Chi and the Legend of the Ten Rings. Putting each of these blockbusters on hold is estimated to cost the House of Mouse between $300,000 and $350,000 a day. That’s over $2 million per week for every wide-release tentpole. As one exec told THR, “It’s not like you can stop on a dime. You need to keep department heads going and maybe a level down from there through the hiatus.”

It’s easy to see how the billions can add up. A Quiet Place II was postponed eight days before it’s scheduled release, and that decision is expected to cost Paramount something like $30 million. The James Bond-entry No Time to Die has shifted back to November, and MGM could lose as much as $50 million in defunct ad-buys and other promotional efforts.

If the global COVID-19 pandemic continues through April and winds down by the end of May, Hollywood expects to lose another $10 billion, pushing the total box office losses to $17 billion. If the novel coronavirus remains a threat beyond that, then it could impact the financing and release of new movies for years to come. Either way, the film industry has never dealt with anything like this before.

The COVID-19 strain has got a stranglehold on other entertainment ventures, including festivals, tours, and theme parks. For a complete list of postponements and cancellations, click here.

Previous Story
Insane Clown Posse’s Shaggy Hospitalized, But He Swears It’s Not for Coronavirus
Next Story
Production on The Batman Shut Down Due to Coronavirus
Popular
More Stories
[fu-upload-form form_layout="media" title="Submit Your Photo"][input type="hidden" name="ugc" value="1"][/fu-upload-form]