Christine and the Queens Covers The Weeknd’s “Blinding Lights”: Watch 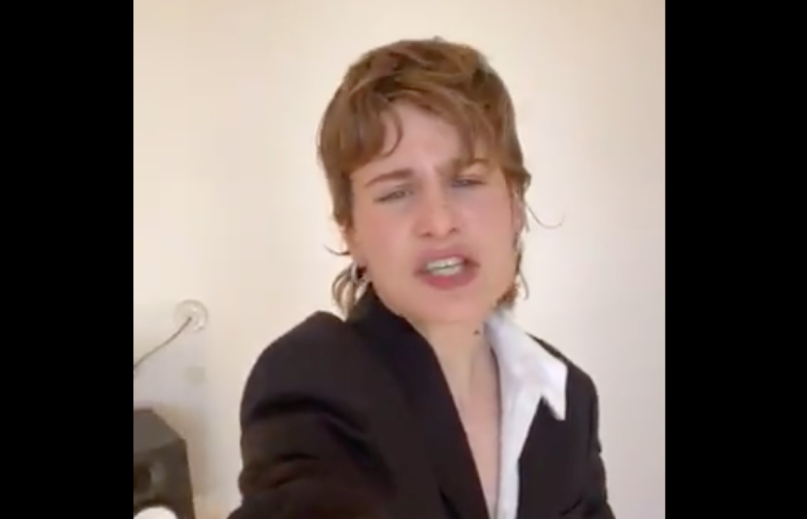 Christine and the Queens

Quarantine can be a boring scene, but Christine and the Queens has kept herself occupied with a living room cover of The Weeknd’s “Blinding Lights”.

She tweeted out a video of the performance on Tuesday, along with the caption, “Pushed all the furniture and covered @theweeknd.” But from the sound of things, she did a lot more than rearrange furniture. Her backing track is slightly different from the original version, with simplified synths and lighter, spacier drums. The artist born Hélöise Letissier has also taken the time to record her own support vocals, so that at times she sings with herself in beautiful, three-part harmony. Watch Christine and the Queens take on “Blinding Lights” below.

In February, she dropped the excellent surprise EP La Vita Nuova. The French songwriter has also been hosting daily livestreams during the pandemic.

Pushed all the furniture and covered @theweeknd #TogetherAtHome pic.twitter.com/9suOKqZ8Tl