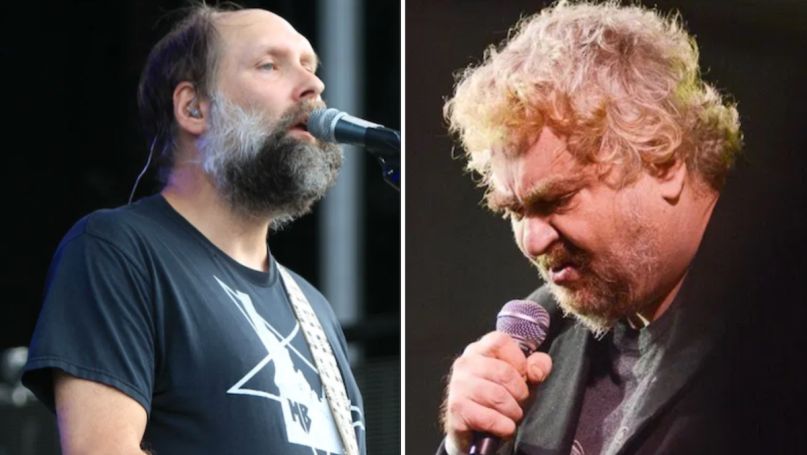 In tribute to Daniel Johnston, who passed back in September, Built to Spill recently announced a covers album of the late cult artist’s music. Due out May 1st on Ernest Jenning Record Co., Built to Spill Plays the Songs of Daniel Johnston was first teased with BTS’ rendition of “Bloody Rainbow”. Today, we get another sample in the form of “Life in Vain”.

The song was originally recorded by Johnston for his lone LP for Atlantic Records, 1994’s Fun. As the tribute album is comprised of rehearsal sessions Built to Spill made while prepping to back Johnston’s on his final tour, their rendition of “Life in Vain” is unsurprisingly faithful. The tempo may be up a beat or two, but the biggest change is the jangly indie feel the Boise band brings to the sound. Take a listen below.

Perhaps fans will hear BTS perform “Life in Vain” or more of their Johnston covers on their recently announced tour. The trek kicks off March 22nd in Portland, Oregon, and tickets are available here.