It's called "A Fyre-Side Chat With Andy King" 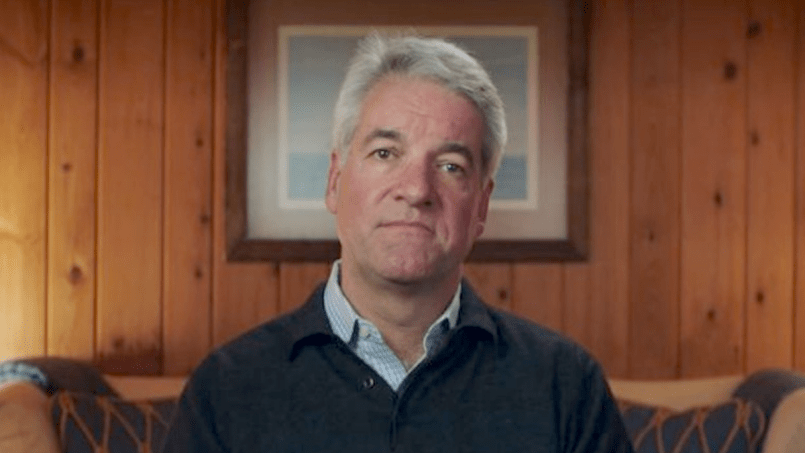 Andy King in Fyre: The Greatest Party That Never Happened

He’s happy to cash in on the tongue-in-cheek drama of it all, and that’s evident by his tour’s title: “A Fyre-Side Chat With Andy King.” The trek will see him stopping in Glasgow, London, Sheffield, and other cities in the UK this April and May, reports UPROXX. There’s no word if other dates will be announced in North America or elsewhere.

Each night of the tour will feature an hourlong discussion and a 30-minute Q&A session with King himself. What is he going to talk about exactly? According to the show’s description, he will get candid about how the event failed, how “a singular moment in a moment in a documentary transformed [his] life,” and how he’s using his new audience as “a force for good by launching an initiative to support production sustainability.” We can only hope that attendees will be treated to Fyre Festival’s now-iconic “dinner” as a treat, too.

So far it looks like tickets for King’s tour dates can only be found at Native.fm. Below, find an updated list of his scheduled appearances.

The rest of the Fyre Festival crew have been similarly busy themselves. Billy McFarland is busy serving a six-year sentence in jail in upstate New York, befriending The Situation from Jersey Shore while there, and penning the terribly titled memoir Promythus: The God of Fyre while behind bars. Shortly after getting his name legally cleared from a lawsuit and getting roasted online, Ja Rule shared a new song about the event — pleasing all those festival organizers who begged him to “stick to rapping.” And then there’s a Fyre Festival trustee, who’s suing Kendall Jenner, Blink-182, and others to recover lost funds.

If all of this has you dying to watch more Fyre Festival footage, you’re in luck. Hulu made their own documentary about it, and The Lonely Island and Seth Rogen are working on a spoof film about the festival, too.