One track will be released each day this week 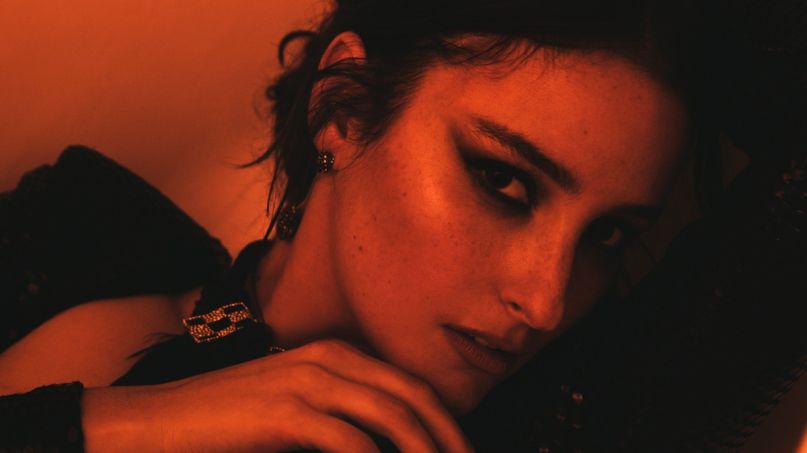 Banks has announced a new live EP, aptly titled Live and Stripped, that will come out April 3rd via Harvest Records. To build towards its release, the R&B singer is releasing a song a day along with an accompanying performance video, starting with “Drowning”.

Live and Stripped consists of four tracks plucked from across Banks’ catalog and rerecorded as a barebones version. “Drowning” is pulled from her debut album Goddess while the other three tracks — “Stroke”, “Contaminated”, and “If We Were Made of Water” — are off her most recent full-length, 2019’s III.

The original version of “Drowning” features skittering electronic percussion and eerie backing vocals, a combination that helped the song gain over 13 million plays (!) on Youtube. But in its stripped-down version, Banks’ voice sounds stronger and more pent-up, as if she’s reliving the very narrative she’s detailing. The EP version does a great job at highlighting her sense of control and ability to balance sheen and raspy singing styles.

“Drowning” has arrived with a live performance video, too. In it, Banks can be seen singing the track in one take with no overdubs or visual tricks. It’s part of Capitol Records’ “(1 Mic 1 Take)” series where artists get a chance to perform their music in its raw, stripped-down form. Watch it below.

Stayed tuned tomorrow for another new cut from the EP, and check out the record’s artwork and tracklist after the jump as well.

In related news, Banks will celebrate the release of her new EP by taking over our Instagram page on Friday, April 3rd. Make sure to follow along.

Live and Stripped Tracklist:
01. Stroke
02. Contaminated
03. Drowning
04. If We Were Made of Water