Avatar Sequels Shut Down Production Due to Coronavirus

There's no word on when production will resume 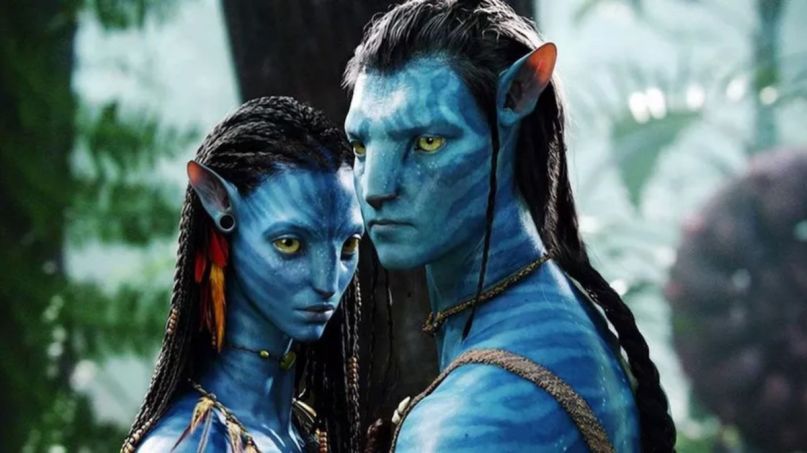 The Avatar sequels are the latest movies to halt production amid the coronavirus outbreak. While James Cameron’s productions will hold off on filming in New Zealand, their visual effects team at Wellington-based Weta Digital will continue working for now, notes The Hollywood Reporter.

“We’ve delayed it We had plans to come down Friday night with a group of people and start back up and we made the decision to hold off and continue working here [in Los Angeles], and come down there a little bit later than we’d planned. We’re in the midst of a global crisis and this is not about the film industry. I think everybody needs to do now whatever we can do, as we say here, to flatten the [coronavirus] curve.”

Landau said he wasn’t sure when production in New Zealand would resume, but that he’s reassessing the schedule “every day” because of how quickly things are changing. As such, he said the production team’s priority is to get Weta Digital “as many minutes” of VFX work to complete as possible. Given that the VFX team is reportedly budgeted at $1 billion for the four upcoming Avatar sequels, it’s no wonder it’s urgent.

Will the Avatar sequels’ release dates be delayed because of this? Considering how many times they’ve been pushed back repeatedly over the years already, yeah, probably! The most recent release date news had Avatar 2 coming out on December 17th, 2021 with the following three sequels hitting theaters in December 2023, December 2025, and December 2027, respectively. For reference, the original Avatar came out in 2009.

At least the stellar list of actors in the films haven’t jumped ship yet. Right now, original cast members Zoe Saldana, Sam Worthington, and Sigourney Weaver will still be joined in the sequels by Flight of the Conchords’ Jemaine Clement, Michelle Yeoh, Kate Winslet, and Oona Chaplin. And best of all, the Avatar sequels have a new non-Papyrus logo that will get shoved in our faces, too.

Coronavirus has hit the entertainment world hard. Movie theaters like AMC and Regal Cinemas are closing across the US, box office hopefuls like The Hunt and The Invisible Man are being pushed to video-on-demand early, and actors like Tom Hanks and Idris Elba have tested positive for the virus. All told, the effects of the coronavirus pandemic are expected to cause the film industry to lose up to $20 billion dollars.

For a complete list of all the films, TV shows, and other productions impacted by the coronavirus, click here.