Plus, watch their new video for "Honeybee" 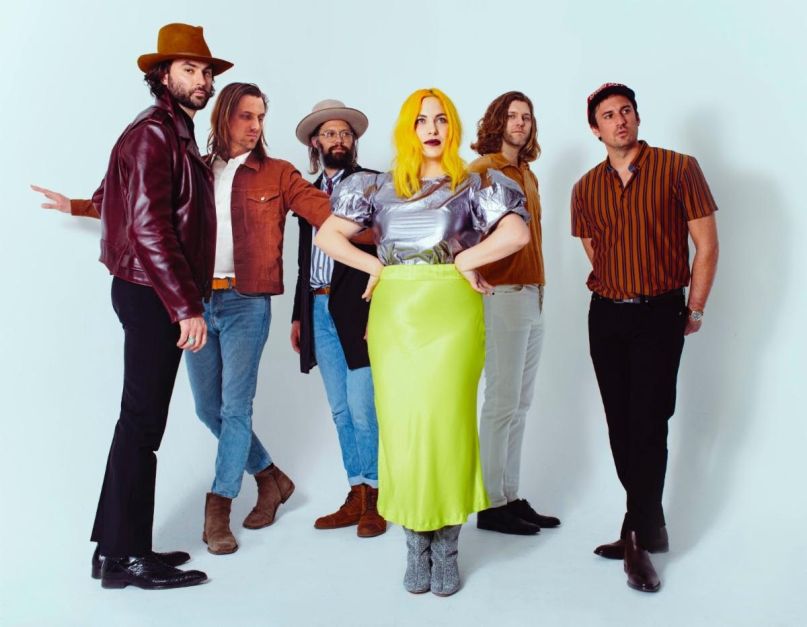 The Head and the Heart, photo by Alex Currie

Surprisingly for a West Coast band, only one of the new shows takes place out West. Instead, The Head and the Heart will kick off their tour in the American South, swerving through the Midwest into Toronto, winding along the East coast, and only then finishing at Montana’s Under the Big Sky Festival. For their non-festival appearances, they’ll be supported by Hiss Golden Messenger in April and then Margo Price in May and June. Check out the full list of dates below.

The new “Honeybee” video was directed by Clare Gillen, and features vocalist Charity Rose Thielen in a furry black-and-yellow getup, enjoying nature and perhaps pollinating some flowers. In a statement, Thielen shared her enthusiasm for the visuals.

“So excited to share our official music video for Honeybee! It was fun exploring juxtaposition – mixing elements of the surreal and colors of the Honeybee against the lush background of the PNW. ALSO it was pretty hilarious becoming a Bee (spoiler)! Hope that you enjoy!”