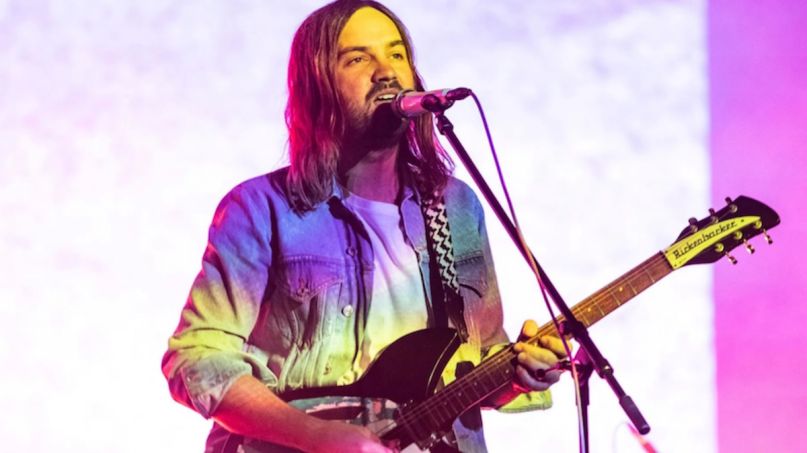 At last, Tame Impala have finally shared their long-awaited new album The Slow Rush. Stream it in full below via Apple Music or Spotify

Leading up to the album’s release, Tame Impala shared a handful of new singles like “Borderline”, which the band debuted on Saturday Night Live; “It Might Be Time”, a nightmare about your mojo ditching you for someone better; “Posthumous Forgiveness”, where frontman Kevin Parker sings about his father, who passed away from cancer; and “Lost in Yesterday”, which recently got a snazzy music video. All four tracks appear on the full-length, which consists of 12 songs in total.

The Slow Rush is Tame Impala’s fourth studio album to date. It follows their 2015 full-length Currents, the 2012 fan favorite Lonerism, and their 2010 debut Innerspeaker.

Next month, Tame Impala kick off an extensive tour through North America and Australia with openers Clairo, MGMT, Khruangbin, and Perfume Genius. Along the way, they’ll perform live at Tecate Pa’l Norte, All Points East, Governors Ball, and Bonnaroo. Grab tickets to all of their upcoming concerts here.