Produced by Mike WiLL Made-It and Tay Keith 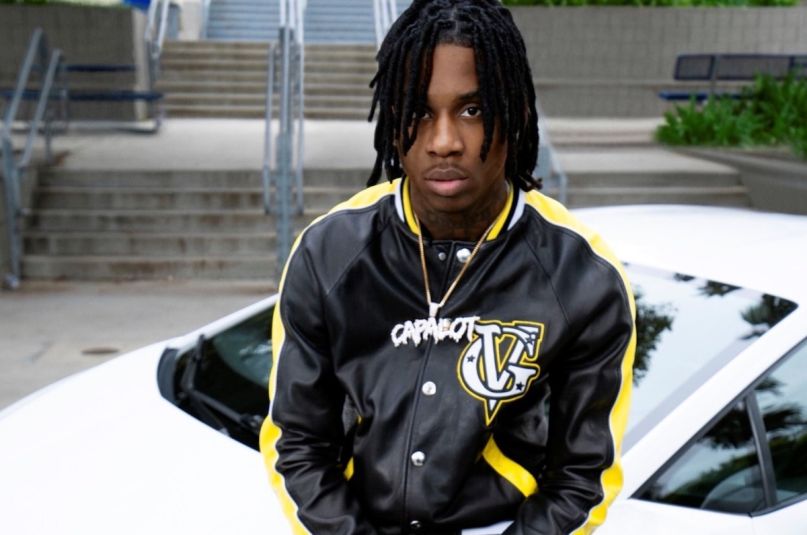 As to be expected from the production power here, “Go Stupid” goes hard from the get-go. And Polo G keeps on pace the entire way, boastfully tracing his beginnings and well as teasing bigger things to come (all while slipping in a number of NBA references).

“And I’m straight from the Chi, but I ball like king/ Up in Cali and shoot like Stojaković/ Keep applyin’ the pressure, I go on the run/ And it ain’t no letting it up, ain’t no stoppin’ this,” Polo G raps, before promising to deliver more fire. “They say my last tape was a classic, but I got some hotter shit.”

Check it out below via its official video. Directed by Michael Garcia, it follows the 21-year-old rapper as he takes over a local high school.

As he mentioned, Polo G released his “hot” debut album, Die a Legend, last June. He’s set to appear at Rolling Loud Miami and a few other festivals in the coming months, and you can snag your tickets here.