I Break Horses Share New Single “I’ll Be the Death of You”: Stream

This May brings the release of the Swedish outfit's Warnings LP 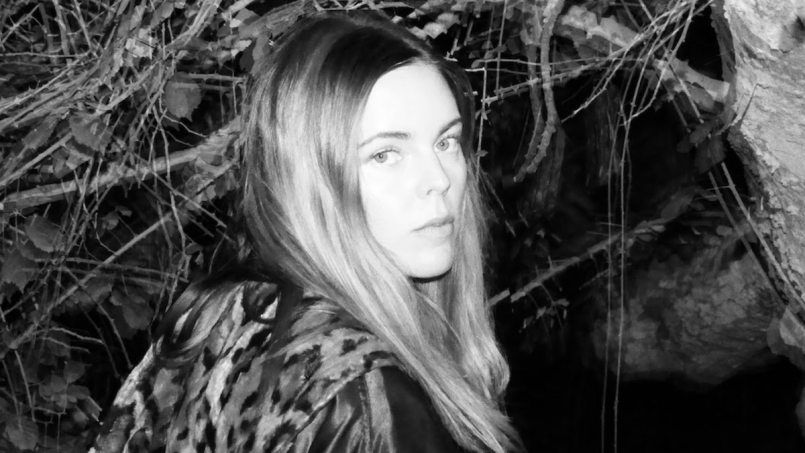 Warnings is the forthcoming third album from I Break Horses, due for arrival May 8th through Bella Union. Heavily influenced by cinematic music, the follow-up to 2014’s Chiaroscuro was partially composed as singer-songwriter Maria Lindén revisited a collection of her favorite films.

Lead single “Death Engine” gave fans a first look at the new album earlier this month. The Swedish duo is now sharing a second track in “I’ll Be the Death of You”, which lands somewhere between alt-rock and new wave — specifically Primal Scream’s “Screamadelica and early OMD,” per a press statement. The fresh offering also has a noticeable sweeping, big screen quality to it, proving Lindén’s movie marathon definitely made an impression.

Check out “I’ll Be the Death of You” below via its video, helmed by Douglas Hart (My Bloody Valentine, Primal Scream). “With a song so beautifully arranged and musically textured, the video needed to mirror this by using extremes of color and light to underscore the sound,” he commented. “Also musically the song has an epic quality… So the dramatic locations were chosen to match the scope of the arrangement.”