The Latin Grammy winner returns with his second solo record 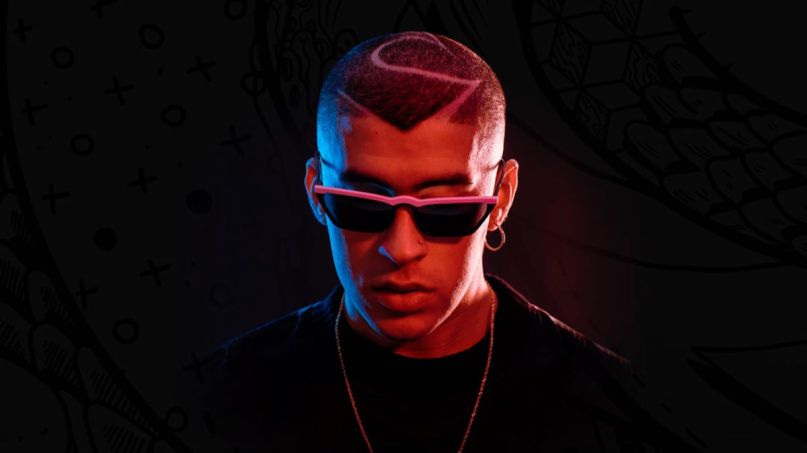 Bad Bunny has released his new album, Yo Hago Lo Que Me Da La Gana. Stream it below via Apple Music or Spotify.

Yo Hago Lo Que Me Da La Gana, which was announced just 24 hours ago, translates to “I Do Whatever I Want”. The 20-track collection follows the Latin trap star’s X 100pre solo debut from 2018, as well as last year’s surprise collaboration with J Balvin, Oasis.

As part of his album announcement, Bad Bunny served up his Sech-assisted single “Ignorantes” on The Tonight Show Starring Jimmy Fallon on Thursday. It was an especially powerful rendition, with the Puerto Rican artist performing while wearing a skirt and shirt that, when translated from Spanish, read, “They killed Alexa, not a man in a skirt.” The statement referenced the recent murder of Alexa Negrón Luciano, a homeless transgender woman who was shot dead in Puerto Rico and drew attention to the commonwealth’s dangerous levels of homophobia.

To promote Yo Hago Lo Que Me Da La Gana, Bad Bunny will play in Puerto Rico as well as appear at a series of festivals this summer, including Bilbao BBK Live, NOS Primavera Sound, and Primavera Sound. Grab your concert tickets here.