Chris Rock and Samuel L. Jackson meet Jigsaw in first trailer for Spiral: From the Book of Saw: Watch

The grisly franchise returns to its roots this Summer 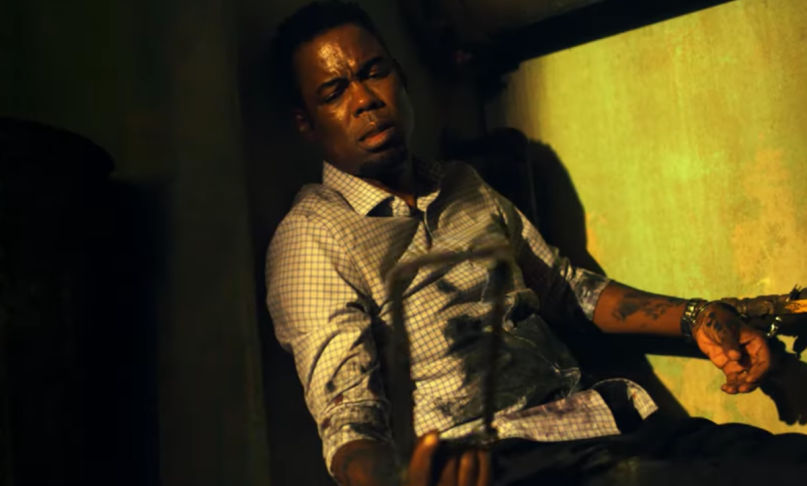 Would you like to play a game? Apparently, Chris Rock and Samuel L. Jackson do. As previously reported, the two veterans are leading the latest installment of the Saw franchise, Spiral: From the Book of Saw, and Lionsgate has let loose its epic first trailer.

Directed by Darren Lynn Bousman, who helmed Saw II, III, and IV, the latest chapter finds Detective Banks (Rock) hot on Jigsaw’s trail after being called to the scene of a grisly murder. Unlike the last few sequels, this one appears to be taking itself seriously again.

Probably because Rock himself came up with the story, which finds Jackson playing his father. That dynamic should add a little more gravitas to the proceedings, not to mention all the talk in this trailer about detective wives. Yeesh. So much drama at stake.

Watch below if you dare.

Spiral hits theaters on May 15th. In anticipation, revisit the original 2004 classic below with The Horror Virgin podcast. Odds are this one sent Todd through the ringer.