Ranking: Every Green Day Album from Worst to Best

Welcome to a paradise of insomniacs, nimrods, and American idiots 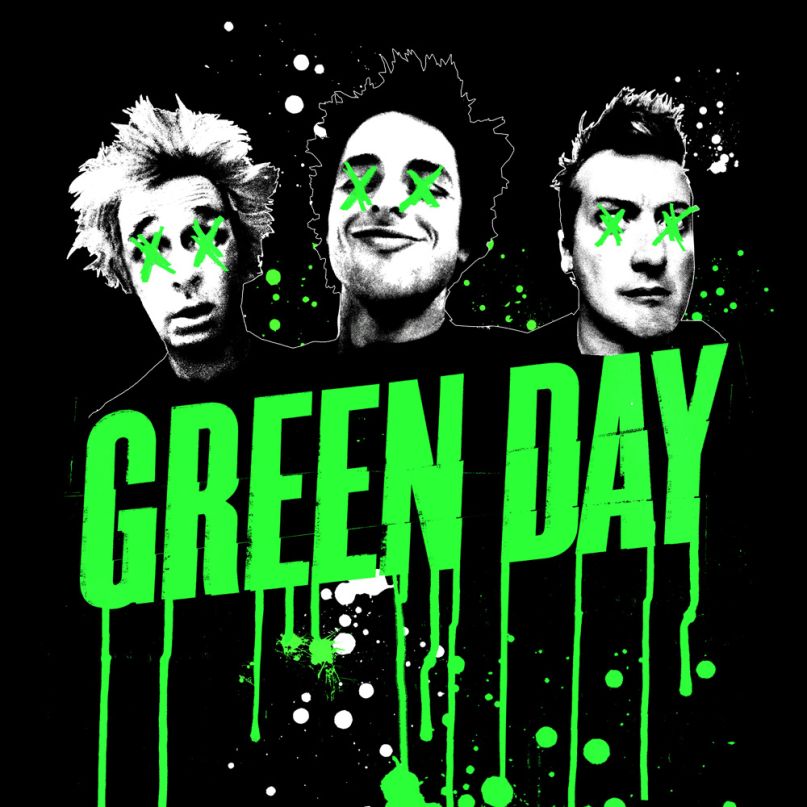 Welcome to Dissected, where we disassemble a band’s catalog, a director’s filmography, or some other critical pop-culture collection in the abstract. It’s exact science by way of a few beers. This time, we break down a pop punk catalog that changed rock ‘n’ roll forever.

More than 30 years ago, two 14-year-old smart-asses named Billie Joe Armstrong and Mike Dirnt decided to play music together in and around Berkeley, California. Alongside drummer John “Al Sobrante” Kiffmeyer, the three formed Sweet Children, causing all sorts of ruckus within the surrounding DIY punk scene, enough to catch the eyes and ears of Larry Livermore, who immediately signed them to Lookout! Records. It was here that the story of Green Day truly started, and through multiple EPs, two full-length efforts, and one Tré Cool, the Bay Area brethren would land a major record deal and change the rock ‘n’ roll landscape.

When you think about how far Green Day have come, it’s almost like watching a movie. Or rather, a series of films with one blockbuster sequel after the next, only some of the follow-ups are better than the others for reasons that shouldn’t make any sense at all. They’re one of the few rock acts to not only survive the ’90s but conquer the aughts, finding second and third lives like they’re Selina Kyle or Dorian Gray. In some respects, it seems like every time they return with a new album they’re connecting with an even younger fan base than last time, but of course, that’s simply us older fans getting older.

With each addition to their catalog, we ask: Will this be their last? Or will they enjoy another commercial and critical smash? One that will carry them through the following year and beyond until we’re asking these same questions again with their next entry? While we can’t predict the future, we can look into the past and dissect the 13 albums that brought them to this point. Well, that’s exactly what we did, so enjoy the read, and please save the mud for the end.