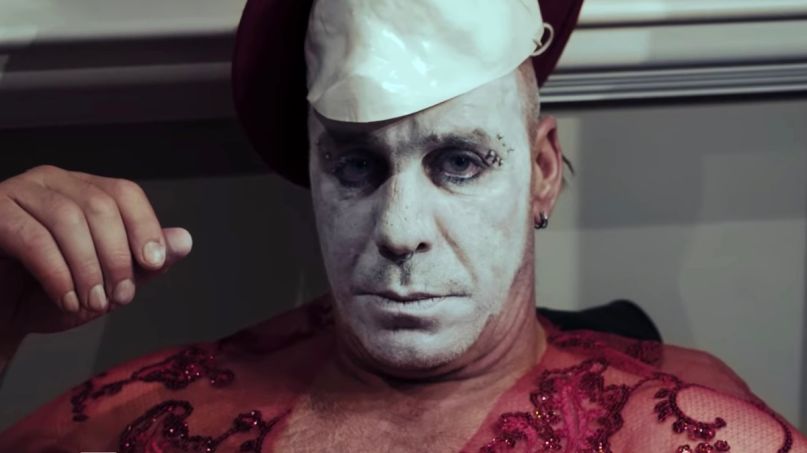 If that sounds like something you’d be into, you’ll have to pay €1.99 to subscribe to the host site Visit-X. The shocking videos for singles “Steh auf” (also directed by Bihac) and “Knebel” have displayed plenty of gore and nudity, but there’s no subtlety with this one.

For those who don’t want to pay the fee, you can watch the censored version of the video via YouTube below. Meanwhile, Rammstein are set to head on a North American stadium tour in support of their 2019 untitled album. Get tickets here.