Dr. Amie Harwick was engaged to the comedian in 2018 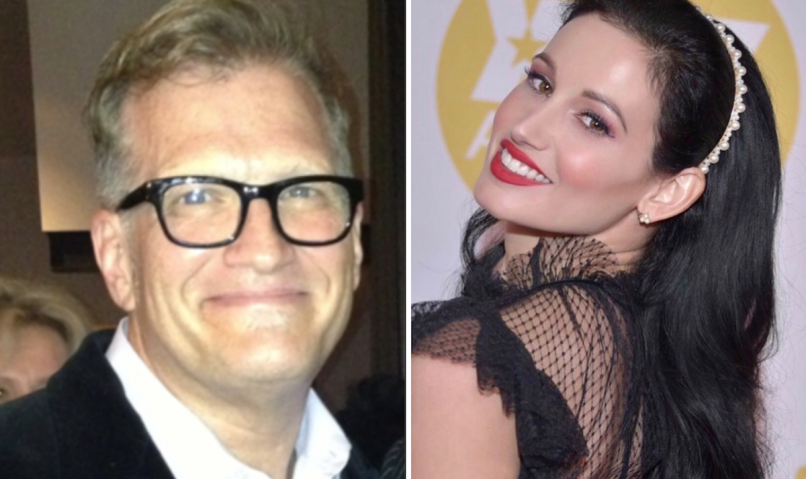 CBS has canceled this week’s scheduled tapings of The Price Is Right following the recent murder of host Drew Carey’s ex-fiancee.

As noted by The Hollywood Reporter, Dr. Amie Harwick was killed on Saturday morning in her home in the Hollywood Hills. Los Angeles police subsequently arrested 41-year-old Gareth Pursehouse, an ex-boyfriend of the well-known family and sex therapist, on suspicion of murder. Bail has been set at $2 million dollars.

The Price Is Right was originally scheduled to tape episodes Tuesday and Wednesday, but has postponed and will pick back up either the week of February 24th, or March 2nd. The pause won’t affect the show’s current air schedule, as episodes are taped several months ahead of time.

Drew Carey, who’s been hosting the game show since 2007, began dating Harwick back in 2017. The two became engaged the following year, then called it off several months later.

In a press statement, Carey shared,

“Amie and I had a love that people are lucky to have once in a lifetime. She was a positive force in the world, a tireless and unapologetic champion for women, and passionate about her work as a therapist. I am overcome with grief. I would like to thank you in advance for giving myself and everyone who loved Amie privacy while we try to work through this tragic situation.”

According to the LAPD (via Deadline), officers responded to a call of a “woman screaming” early Saturday morning. Upon arrival, Harwick’s roommate met them in the street and said the therapist was being assaulted. The police then found Harwick critically injured and unresponsive on the ground beneath a third-story balcony. She was brought to the hospital, where she died from injuries. The investigation has suggested potential evidence of struggle, police stated.

The LAPD also noted Harwick “recently expressed fear about a former boyfriend” and had filed a restraining order against that man. Harwick had seen the ex-boyfriend two weeks prior to her murder, after the order had expired. Police plan to present the case to the District Attorney for filing consideration on Wednesday.

I hope you’re lucky enough to have someone in your life that loves as much as she did. pic.twitter.com/xMkQIwR6d6