For one week only, including about 200 theaters in the US and 14 in Canada 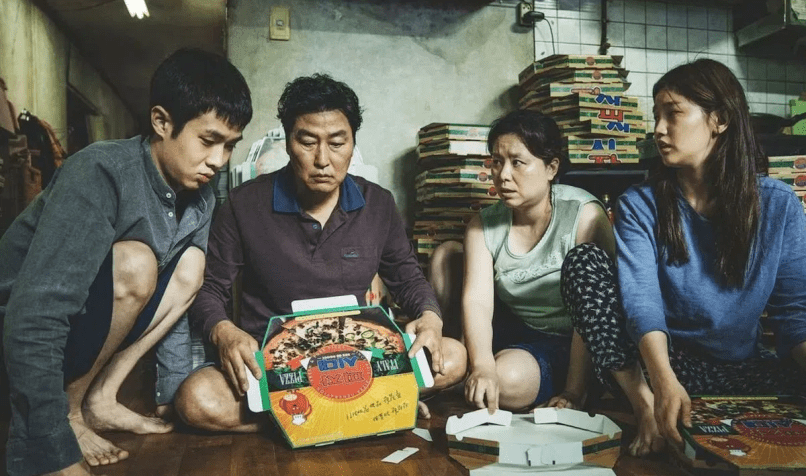 Bong Joon-ho’s Parasite is getting digitally remastered for the IMAX format.

Via The Hollywood Reporter, the Oscar-winning film will be released in select IMAX theaters for one week only, beginning on February 21st. The new supersized edition will play to about 200 theaters in the US as well as 14 in Canada.

This is part of a broader North American push for Joon-ho’s comedy-thriller. Earlier this month it was announced that Parasite would be receiving an expanded theatrical release, nearly doubling its stateside reach. In the US it’s already the fourth highest-grossing foreign-language film of all time, with $45 million in box office. That’s pretty brisk business for prestige cinema, but even with the IMAX and theatrical expansions, the American record currently held by Crouching Tiger, Hidden Dragon ($128 million) may be out of reach.

Regardless, Joon-ho seems loathe to let the Kims and Parks go, as he keeps finding new ways to stay in this world. Late last year he announced a black-and-white version of the film, and in January, he partnered with HBO and Adam McKay to eventually present an expanded English-language adaptation of Parasite.