Nina Simone’s rare 1982 album, Fodder On My Wings, to be reissued

Until now, the album's commercial availability has been sporadic at best 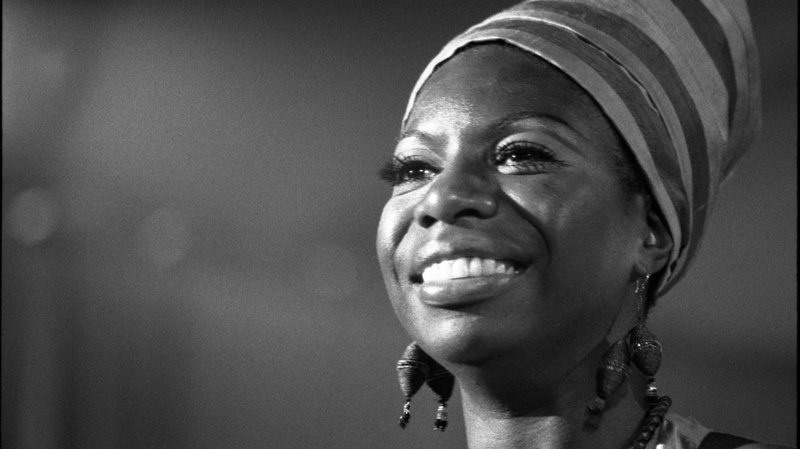 Nina Simone’s 1982 album, Fodder On My Wings, is being reissued in a variety of formats including CD and vinyl, as well as widely available digitally for the first time.

Fodder On My Wings was recorded following Simone’s move to France in 1982 during a time of particular solitude and as her mental health worsened. In the studio, she was joined by a horn and rhythm section composed of African French musicians, as well as backing singers and an organist. Simone produced the album entirely herself.

The album was originally recorded for a small French record label and has only been available sporadically since its initial release. The forthcoming reissue, due out on April 3rd via Verve/UMe, contains three bonus tracks from the original recording sessions.

Below, you can hear the opening track, “I Sing Just To Know That I’m Alive”. The artwork and 13-song tracklist follow.

Fodder On My Wings Artwork: