"A Night for Neil" will take place May 16th in St. Catharines, Ontario 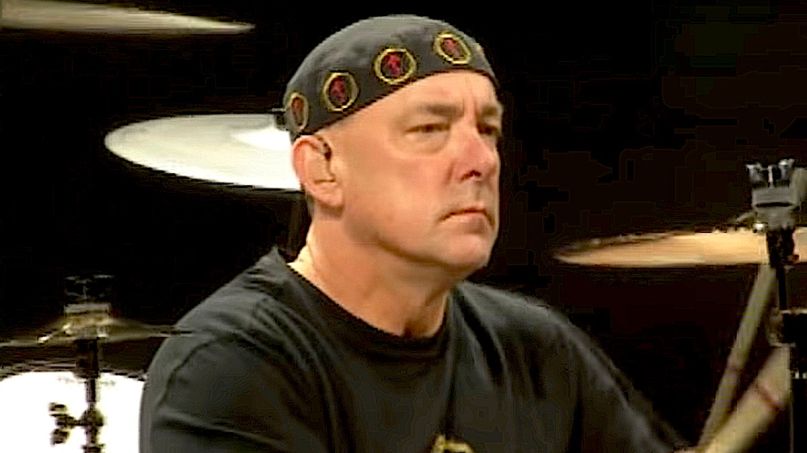 The family of Neil Peart has authorized an official memorial concert to honor the late Rush drummer, who passed away last month following a private battle with brain cancer. The event, dubbed “A Night for Neil – The Neil Peart Memorial Celebration”, will take place in the Canadian musician’s hometown of St. Catharines, Ontario.

Peart’s family is working with Overtime Angels (an independent charity organization that is inspired by Rush’s humanity and philanthropy), as well as the city of St. Catharines to coordinate the tribute show with event producer George Roche. The celebration will take place May 16th at the Meridian Centre hockey arena.

As of now, no performers have been announced, but the event promises “a wide array of production professionals, world-class musicians, and guest speakers to pay tribute to Neil’s life and career.” The lineup is expected to be revealed in the coming weeks.

“We are grateful for the team that Overtime Angels is assembling,” stated Neil’s parents, Glen and Betty Peart. “We are especially pleased to be able to support this charity event that will benefit some much-needed organizations that are close to our hearts.”

The show will not only benefit Overtime Angels, but also St. Catharines Hospital and Walker Cancer Centre; The Juravinski Hospital & Cancer Centre in Hamilton, Ontario; and The Royal Victoria Regional Health Centre in Barrie, Ontario.

“A Night for Neil” tickets go on sale to the public this Friday (February 28th) via Ticketmaster, with pre-sales beginning as early as Tuesday (February 25th).