He also mapped out a UK tour 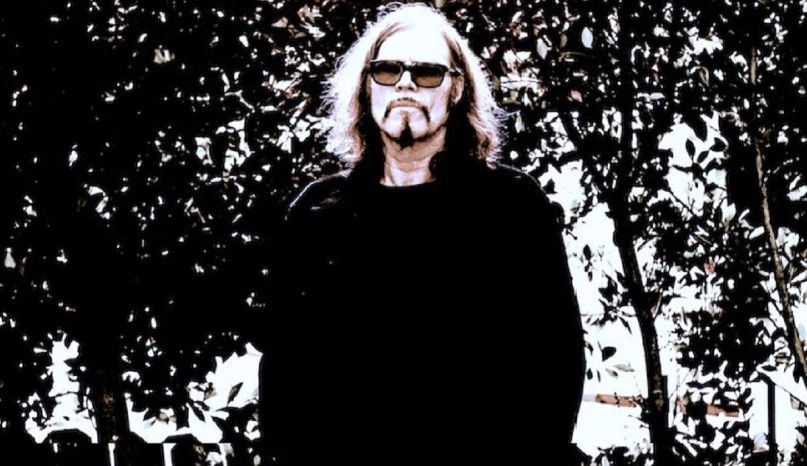 Veteran American rocker Mark Lanegan has announced a new album, Straight Songs of Sorrow, due out on May 8th. In anticipation, the former Screaming Trees frontman has shared the new single “Skeleton Key” and revealed dates for a UK tour.

Arriving less than six months after his 2019 LP, Somebody’s Knocking, Lanegan found inspiration in another project he’d been working on: his memoir. Sing Backwards and Weep will be published on April 28th, and as Lanegan explained in a statement, the process of digging up old memories pushed him back into the studio.

“Writing the book, I didn’t get catharsis. All I got was a Pandora’s box full of pain and misery. I went way in, and remembered shit I’d put away 20 years ago. But I started writing these songs the minute I was done, and I realized there was a depth of emotion because they were all linked to memories from this book. It was a relief to suddenly go back to music. Then I realized that was the gift of the book: these songs. I’m really proud of this record.”

Whichever recollections “Skeleton Key” is evoking, it certainly lives up to the album title. Over seven minutes of droning guitars and skittering, anxious percussion, Lanegan sings of loss and suffering. “I spent my life/ Trying every way to die/ Is it my fate to be the last one standing?” Stream it below.

Straight Songs of Sorrow, due out via Heavenly, is up for pre-order now. The memoir Sing Backwards and Weep arrives April 28th via Da Capo Press and is also available for pre-order.

Lanegan will be promoting his new record with a short run of UK tour dates in May. Afterwards, he’ll continue on to a previously-announced trek through France and Italy. Check out the full list of concerts below, and get your tickets here.