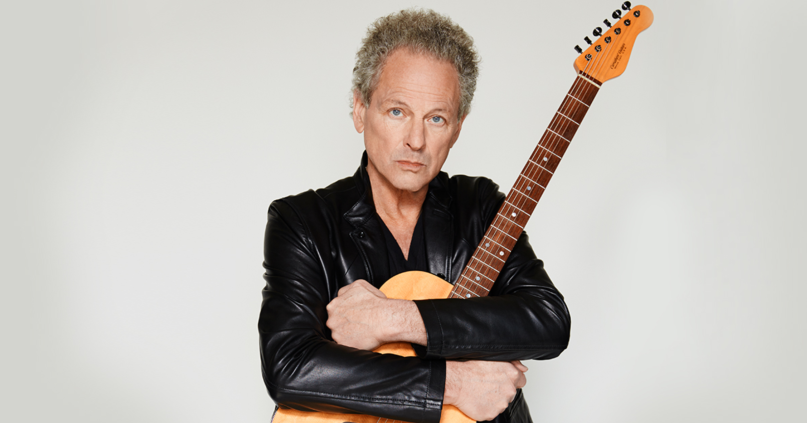 He may never again be a member of Fleetwood Mac, but Lindsey Buckingham is determined to keep performing. Almost a year to the day after undergoing open heart surgery following a heart attack, the rocker has announced a new solo tour.

The fact that Buckingham has deemed himself ready for the road is a signal his recovery has gone better than feared. In a statement released by his family following his February 2019 heart attack, they said, “Unfortunately, the life-saving procedure caused vocal cord damage, the permanency of which is unclear.”

Buckingham was fired — rather unceremoniously — from Fleetwood Mac back in 2018 after years of tension between him and Stevie Nicks. The band replaced him with Neil Finn of Crowded House and Tom Petty and the Heartbreakers’ Mike Campbell. He later sued the other Fleetwood members for breach of both fiduciary duty and oral contract, as well as “intentional interference with prospective economic advantage.” The parties settled out of court in December 2018.

In a recent interview, Mick Fleetwood said Buckingham rejoining the band is “not a point of conversation.”

Find Buckingham’s full tour solo schedule below, including a stop at Memphis’ Beale Street Music Festival. Tickets to all his upcoming dates are available here.