"Still not enough for the greedy soul" 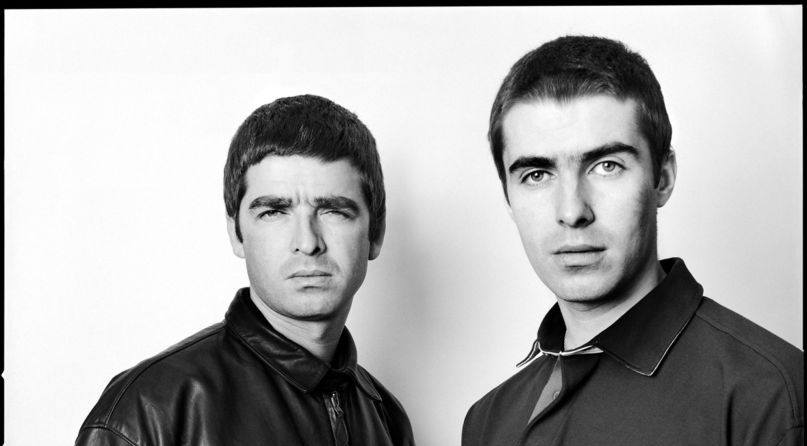 How much is an Oasis reunion worth? For Noel Gallagher, it’s apparently much more than $130 million.

At least that’s according to his brother Liam Gallagher, who claims Noel recently turned down an offer of 100 million pounds ($130 million US dollars) to reunite for a tour. “Still not enough for the greedy soul,” Liam remarked. “Oh well stay young.”

Update: Noel says he is “unaware of any offer from anybody for any amount of money.” He goes on to suggest that Liam’s reunion tweet may be his way of promoting his solo project.

To whoever might be arsed:
I am not aware of any offer from anybody for any amount of money to reform the legendary Mancunian Rock’n’Roll group Oasis.
I am fully aware though that someone has a single to promote so that’s maybe where the confusion lies.

While Liam has been pushing for an Oasis reunion for a while (and given that cash offer, it’s easy to see why!), Noel has basically shit on the possibility at every turn. In a column for Wired last year, Noel said that if fans want to hear old Oasis songs, “they’re being played by a fat man in an anorak somewhere, you know, with shorts on,” referencing Liam. “So they can go and see that,” Noel added. “I’ve no desire at all to get back involved with Oasis.”

For now, Noel seems content in sticking with his current band The High Flying Birds. In fact, they recently announced the release of a new EP called Blue Moon Rising, which is due out on March 6th. Meanwhile, Liam just dropped a surprise live EP of acoustic recordings, and is gearing up for a run of summer festival appearances at Boston Calling, Shaky Knees, and elsewhere.

Below, listen to Liam Gallagher’s recent appearance on This Must Be the Gig. He spoke about first gigs, making mistakes, meeting Ringo Starr, and more.