Silverstein’s Shane Told on Knowing When to Scream 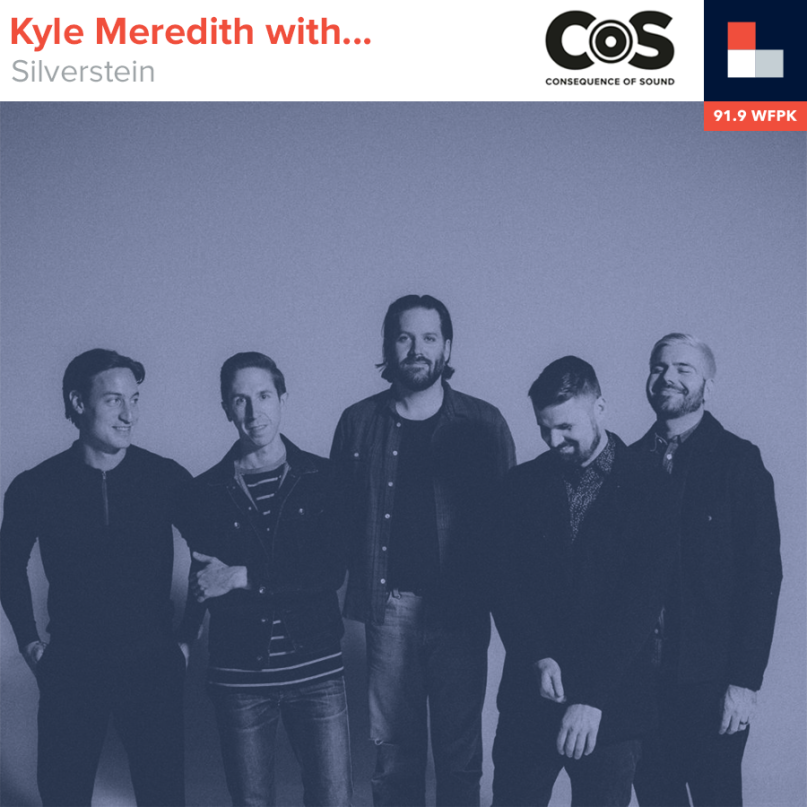 Silverstein singer Shane Told jumps on the line with Kyle Meredith to dish about the band’s latest LP, A Beautiful Place To Drown, which arrives on the emo-metal group’s 20th anniversary. Told discusses writing on synth and employing saxophone for the first time, knowing when to scream, and the importance of hope in a set of otherwise despair-filled lyrics. The new record takes a hard look at mental health and mass anxiety surrounding the current landscape, and even gives a history lesson on the Vietnam draft in a song called “Sept. 14”. We also get to hear about the album’s guests, which includes Aaron Gillespie from Underoath and Princess Nokia.

Want to see Silverstein on tour? Get your tickets now!