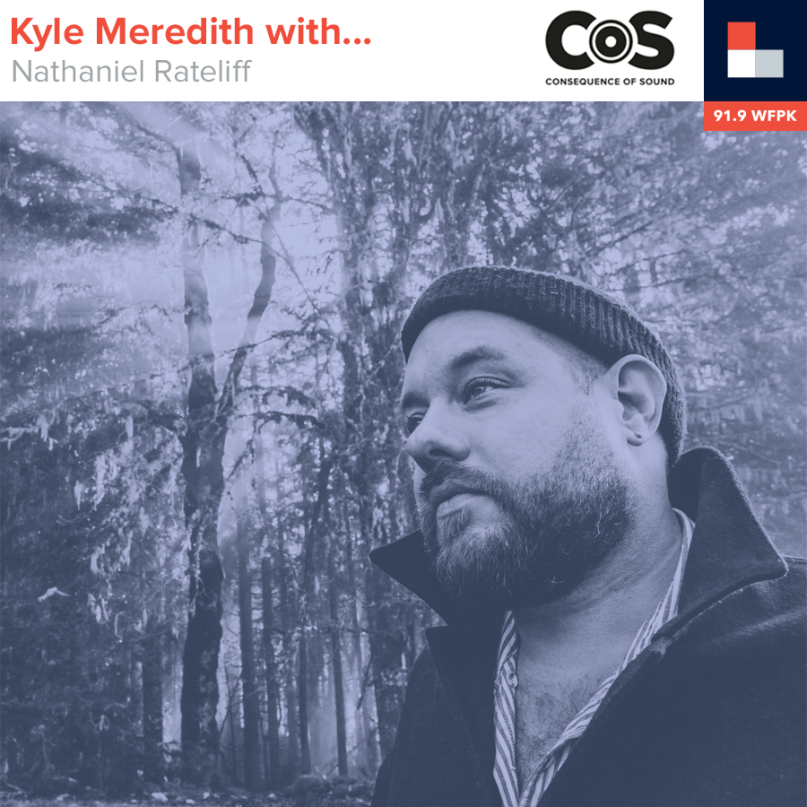 Nathaniel Rateliff rings up Kyle Meredith to discuss his latest album, And It’s Still Alright, which finds the “S.O.B.” artist returning to his singer-songwriter roots. Rateliff details how much of the writing came after the latest Night Sweats LP where he could look at his recent divorce with the clarity of a little more time. It was around then that his friend and longtime producer Richard Swift passed away, which gave the resulting songs even more weight. Still, Rateliff says that the main attraction of the new record is hope and dissects how to find the light in songs draped in darkness. On the much lighter side of life, we also hear about him teaming up with WIllie Nelson on their own cannabis line, as well as what opening for The Rolling Stones is like.

Want to see Nathaniel Rateliff on tour? Get your tickets now!