It's message is that "you're not alone" 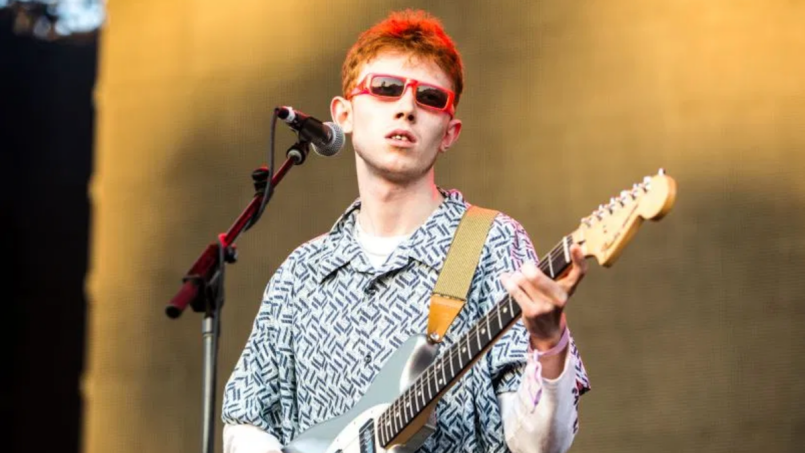 King Krule has returned with another new song from his upcoming album, Man Alive!. The track, called “Alone, Omen 3”, is his reminder to fans that “you’re not alone.”

“Alone, Omen 3” is the second single we’ve heard from the English singer-songwriter’s new album following “(Don’t Let the Dragon) Draag On”. The record features 14 songs altogether, a handful of which were included in King Krule’s short film Hey World! from last year. Man Alive! is still set to come out on February 21st via Matador.

Unlike the jazzy minimalism of his last album, The Ooz, this track see King Krule’s Archy Marshall singing suavely in a deep register, ditching his sing-talking for a more straightforward approach. Behind him, the music opts for a lo-fi beat and a few wiggling guitar lines that drift in like background ambiance.

Editors' Picks
In the song’s music video, directed by Jocelyn Anquetil, King Krule and his friends can be seen walking around the city on a blustry day. It’s set in grays and blues which gives the whole clip a feeling of sadness. Watch it below.

If you didn’t hear, King Krule has a 2020 world tour planned, including live performances at NOS Primavera Sound and End of the Road Festival. Grab tickets to all of his upcoming tour dates here.