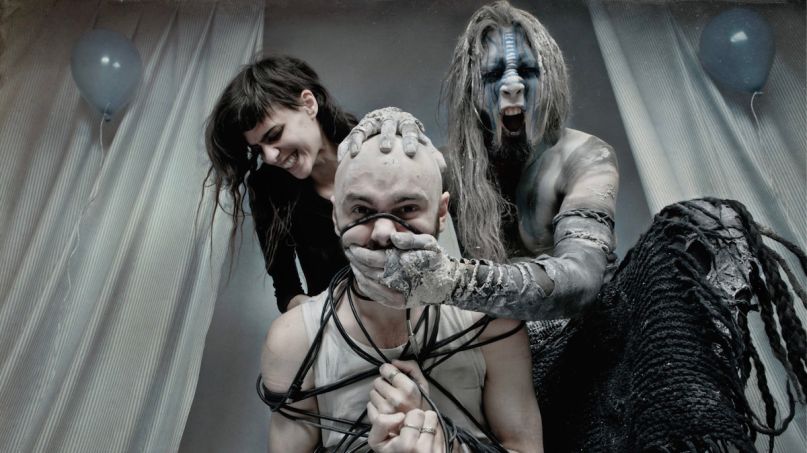 “We are so honored to welcome the final boss of death metal, George Fisher, to sing on one of the most brutal Igorrr tracks we have ever made,” the project’s mastermind Gautier Serre said in a press release. “I’ve been a huge fan of George since the legendary albums Gallery of Suicide and Bloodthirst from Cannibal Corpse, which had a pretty serious influence on my music.”

Serre continued: “His participation makes a complete sense to me and to this track: who’s got a better voice than George Fisher’s voice and could fit better on chiptune 8-bit music? Heaviness versus its opposite, I found on this track the perfect match, the perfect balance.”

Pre-orders for Spirituality and Distortion are available via Metal Blade. Watch the video for “Parpaing” below.