Halsey goes manic on Birds of Prey song “Experiment on Me”: Stream

The film's full soundtrack is out today 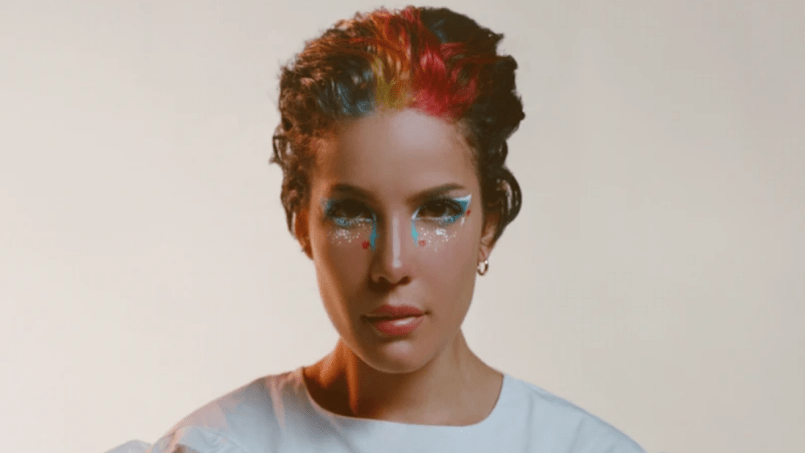 Halsey just shared a new song called “Experiment on Me” that’s unlike anything we’ve heard from the pop star before. It’s from the soundtrack to Birds of Prey (And the Fantabulous Emancipation of One Harley Quinn), the movie we can’t stop thinking about that’s in theaters now.

Birds of Prey stars Margot Robbie as Harley Quinn as she takes control of her narrative post-Suicide Squad, and the accompanying soundtrack sets the mood for that feminist moment. In addition to Halsey’s track and Megan Thee Stallion and Normani’s “Diamonds”, the album also features contributions from Doja Cat, Sofi Tukker, Summer Walker, and more.

“Experiment on Me” is the most hardcore Halsey song you’ll ever hear. The pop singer commits to the track’s gothic electropop sound by slinging the words like they’re poisonous darts — even going all-in on a deafening scream at the end. “I’m pretty as a car crash/ Ugly as a lullaby,” she warns in the song’s chorus. “You really want to try it/ Experiment on me.” Stream it below, plus hear the rest of the film’s soundtrack.

Last month, Halsey released her long-awaited full-length Manic. It features the majority of the singles she’s released over the past few years, including “Suga’s Interlude” and “Finally // Beautiful Stranger”, and follows her 2017 record Hopeless Fountain Kingdom.

Halsey just kicked off a long run of North American tour dates in support of her record, and she tapped CHVRCHES as an opener. Along the way, she’ll stop for live performances at Summerfest and Firefly Music Festival. Grab tickets to all of her upcoming concerts here.